BREAKING NEWS
Home Breaking News KL Rahul asked for help on the birthday, but the umpire refused, this was the reason 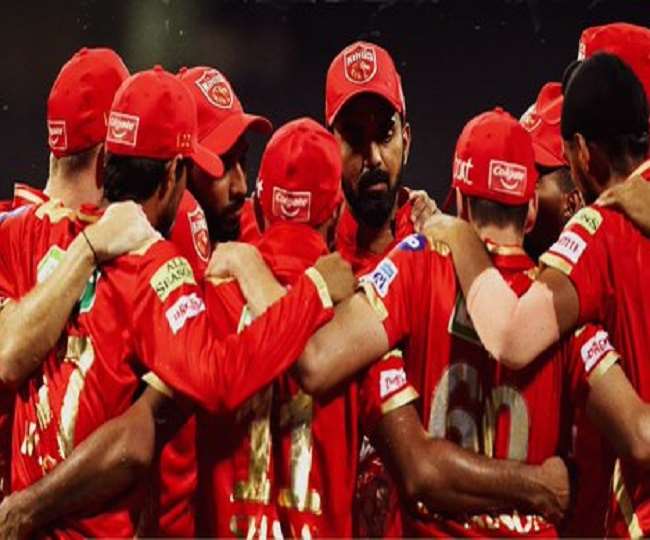 KL Rahul asked for help on the birthday, but the umpire refused, this was the reason

New Delhi. In the new season of the Indian Premier League, the Punjab Kings team has landed with a new name but the luck has not changed. After winning the first match, the team has suffered two successive defeats. After a brilliant innings of captain KL Rahul and Mayank Agarwal in front of Delhi on Sunday, the team scored a score of 196 runs. In response, Shikhar Dhawan’s explosive innings helped Delhi win by losing 4 wickets in 18.2 overs.

The Punjab captain went to play the match on his birthday today. Regarding this, he said after the match, it would have been great if I had won on birthday, I am a little disappointed because of that, but we still have a lot of matches left. Hopefully, we will come back strongly and win the next few matches. Right now it seems that we were reduced to 10-15 runs and I think 190 runs also seemed very much. I and Mayank would score very well on this wicket around 180–190 runs. Shikhar Dhawan batted very well and would like to wish him well.

He further said, “Whenever we play in Wankhede, it is always challenging to bowl later. We prepare for such a situation. Against such a good batting order, this task becomes even more difficult.” I am not saying this just because my team lost. The bowlers try to bowl with a wet ball but it is always difficult to do that. I have even spoken to the umpire many times about changing the ball, but the rules Does not allow the book to do so. “