BREAKING NEWS
Home Breaking News High Court’s strong remark: Police does not even obey the orders of its officer 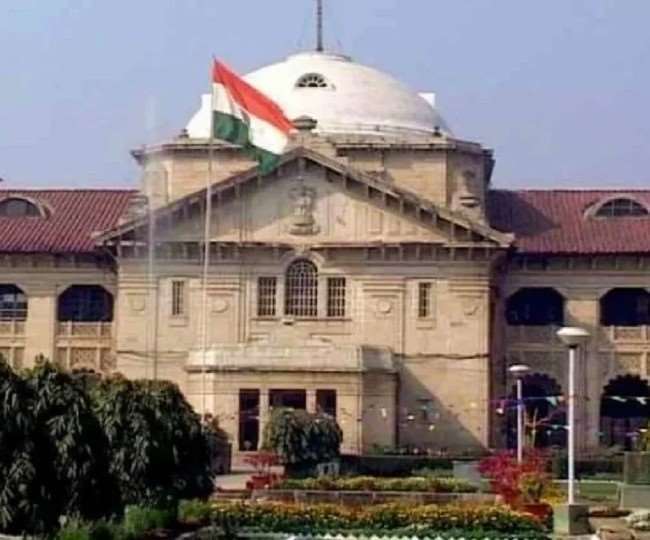 High Court’s strong remark: Police does not even obey the orders of its officer

Prayagraj. The Allahabad High Court has taken seriously the non-implementation of the provisions of the POCSO Act. State Principal Secretary Child Welfare and DGP have been directed to file a personal affidavit and tell what action has been taken against the police officers and the officials of Child Welfare Committee who disobeyed the instructions of Junaid case.

The court has directed both the top officials to ensure strict compliance of the law and the directions of the court. The next hearing of the petition will be on December 8. Justice Ajay Bhanot gave this order while hearing the bail application of Jaihind alias Babu of Fatehpur.

The court said that the DGP has issued a circular to the police and directed them to follow the instructions of Junaid case, but the disciplined police force is also disobeying the order of its officer. If the police does not obey the orders of the DGP, then legal action should be taken. The court has sought information from the DGP by filing a personal affidavit in the cases disobeying the order.

The court said that the Child Welfare Committee had not engaged any lawyer, so it is not known whether it has complied with the POCSO Act or not. Therefore, the court has sought information from the Principal Secretary about the steps taken by filing a personal affidavit. In the Junaid case, the court has issued a direction to the police and the Child Welfare Committee to inform the victim party on receiving the notice of the bail application of the accused, to explain his rights and to provide free lawyer. The DGP has also directed all police stations to follow this. The court has taken a tough stand when the information presented by the government in the petition revealed the disregard for the directions. The next hearing in the matter will be held on December 8.