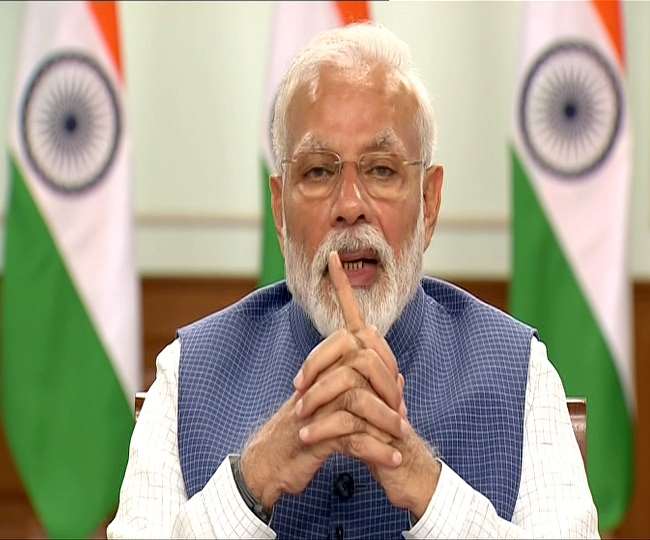 Great relief! Modi government may soon announce incentive package, priority will be given to these sectors

New Delhi. The Government of India is expected to soon launch an incentive package for the sectors most affected by the second wave of Kovid-19. According to a report by the news agency Bloomberg, the government is preparing for this package. This information has been given in the report by quoting sources aware of the subject. The introduction of the Stimulus Package by the government will provide great relief to such sectors, which have been affected by the locally implemented lockdown in many states.

It is noteworthy that the second wave of coronavirus epidemic has given a big blow to the country’s economic recovery. The major reason for this is that many states have announced a number of restrictions at the local level in view of the continuous rise in new cases of corona epidemic. Many economic activities were affected by this. The aviation, tourism, hotel and restaurant industry, MSME sector has been the worst affected.

Keeping this in mind, RBI announced RBI’s Resolution Framework 2.0 this month. However, the Federation of Hotel and Restaurant Associations of India (FHRAI) has called for a special window for restructuring loans for the tourism and hospitality sector and to make some changes in the RBI’s Resolution Framework 2.0. In such a situation, these sectors are relieved by this report related to the proposed stimulus package.

With this, it has been said that Finance Minister Nirmala Sitharaman has discussed with many economists about the stimulus package in recent times. She said last month that she was closely monitoring the state of the economy.