BREAKING NEWS
Home Breaking News Sunny Leone asked her son a question … Hearing the answer, the actress got a tear in her eye 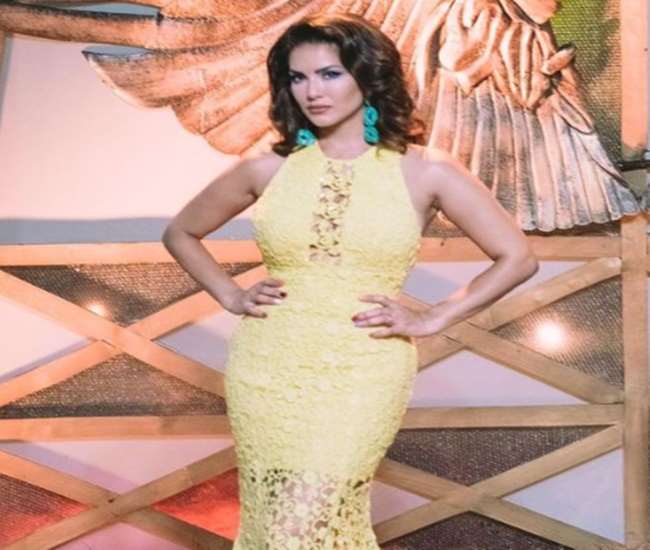 Sunny Leone asked her son a question … Hearing the answer, the actress got a tear in her eye

New Delhi. Bollywood actress Sunny Leone is often in the news. Sunny is also very active on social media. In such a situation, she often shares many pictures of herself and her children. Sunny Leone often shares many such things related to her children that make fans touch Deel. Recently, he asked his son Asher a question. Hearing the answer, the actress also had tears in her eyes.

Actually Sunny Leone keeps sharing videos and photos while spending time with her children. Recently he has told about his conversation with son Asher on his Instagram story. Sunny has shared a photo of son Asher on the story. With whom he told that he had asked his son a question. Hearing the answer, tears came in his eyes.

Sharing Asher’s photo, Sunny wrote, ‘I asked Asher who made you so beautiful? Asher said, you mummy. ‘ Next Sunny writes, ‘I asked Asher this question while going to work and I was in tears after hearing this answer. I want to spend more time with him. ‘

Let us know that in the past, Sunny Leone appealed to the people to get registered for the Corona vaccine. Sunny shared a picture of her in which she is looking very beautiful. In the photo, she is seen wearing a brown colored jacket with a mesh top. Sharing the photo on Instagram, he wrote the caption, ‘Let’s play Kovid-19 in the fight together. The time for vaccination has come! Vaccine yourself and your loved ones to give everyone, especially Frontline Works, a chance to fight against the epidemic! ‘