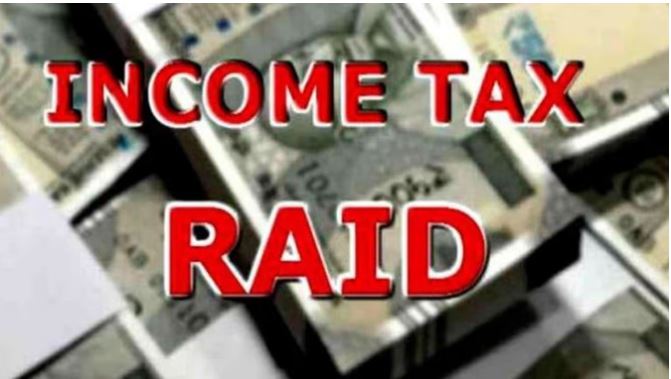 In the early hours of Friday in Agra and Bareilly, there has been a big action of income tax. Income tax teams raided the house and plant of Coca-Cola distributor Gulab Chand Ladhani. Teams started action at eight places including accommodation, hotel, bottling and ice cream plant located at Lajpat Kunj. It is being told that in the raids conducted by the Income Tax Department at many places of the country, the team of Income Tax Department also reached Agra’s Kothi. The gates of the kothi were closed as soon as the vehicles of the Income Tax team arrived.

On Friday morning, the Income Tax Department team reached Kothi number 9 located in B block of Lajpat Kunj. This Kothi of Coca-Cola Distributor Gulab Chandra Ladhani was surrounded by Income Tax teams and prevented anyone from coming in and out.

It was told that the raids were conducted by Income Tax teams of New Delhi. Simultaneous raids are being conducted at many places across the country. Along with the team from Delhi, there were half a dozen income tax officers and police from Agra too. On getting information about the arrival of the car near Kothi, people were curious as to why the raid was being conducted.

Income tax department raids on soft drink maker Brindavan Beverages (Cococola). Teams of the Income Tax Department gathered in the company from Friday morning. Teams of Income Tax Department have arrived from Delhi with a convoy of 15 vehicles. All the gates of the factory were closed. Factory workers were stopped outside the gate itself.