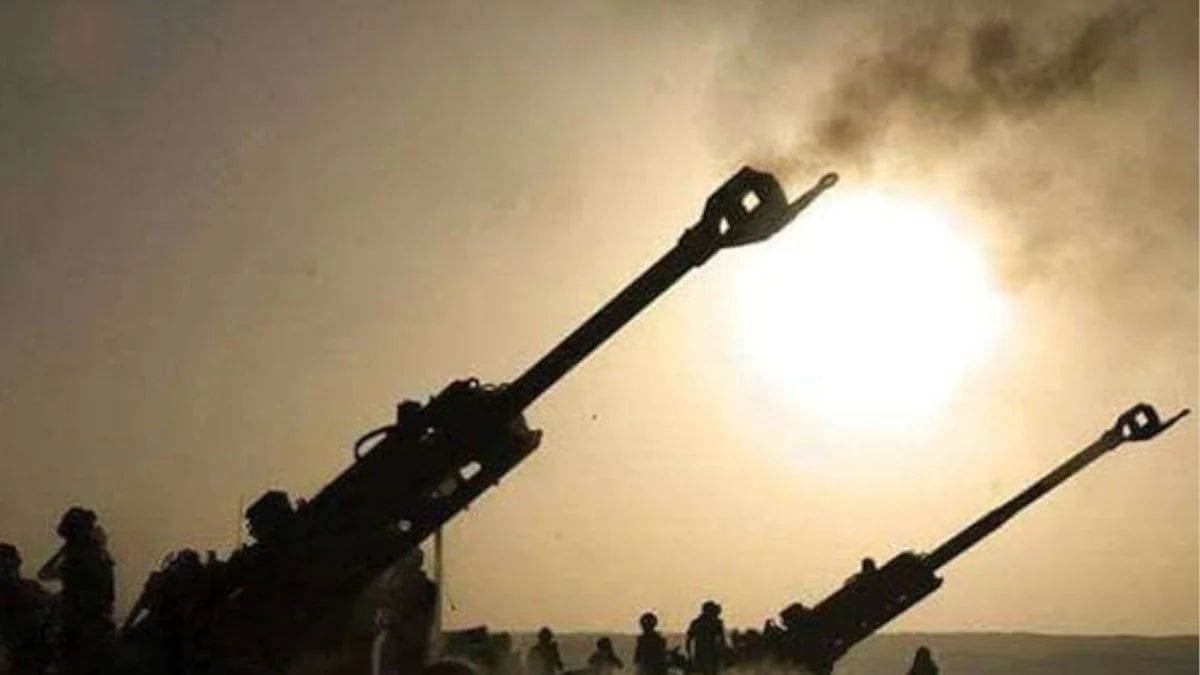 Jhansi. A major accident happened late Thursday night in Jhansi, which is under the Southern Command of the Indian Army. During the exercise here, two soldiers have become sacrificed due to the explosion of a tank shell in the firing range. The condition of an injured soldier is critical, while the investigation into the accident has started.

Soldiers of the 55 Armed Division’s unit were doing war exercises at Babina Cantt Field Firing Range in Babina, Jhansi on Thursday night. During this, two soldiers were killed due to the explosion of the tank shell, while the condition of one is critical.

Sumer Singh Bagaria Rajasthan and Sukanta Mandal West Bengal have died in the sacrifices. At the same time, Pradeep Yadav of Sant Kabir Nagar in Uttar Pradesh is injured. The injured soldier has been admitted to the army hospital for treatment.

It is being told that the accident happened during night firing exercise at Babina’s firing range last night. During firing, a bullet got stuck in the barrel of the tank T-90, causing the tank to fire. Due to the fire in the tank, the shell exploded with a bang. Due to this, two soldiers were sacrificed on the spot.

Lance Naik Pradeep Singh Yadav, son of the tank’s driver Lance Naik Pradeep Singh Yadav, a resident of Tema Rehmat Post Kurthia Police Station Khalilabad District Sant Kabir Nagar, who was seriously injured, has been injured, who has been admitted to the Army Hospital for treatment. The practicing soldiers belong to the 55 Armed Regiment. Information has been sent to the family members of the soldiers. Along with this, investigation has also been started into the causes of this major accident.