BREAKING NEWS
Home Breaking News In Lucknow, in the name of exorcism, the imam did cruelty to the innocent, a shocking incident also came out from Sambhal 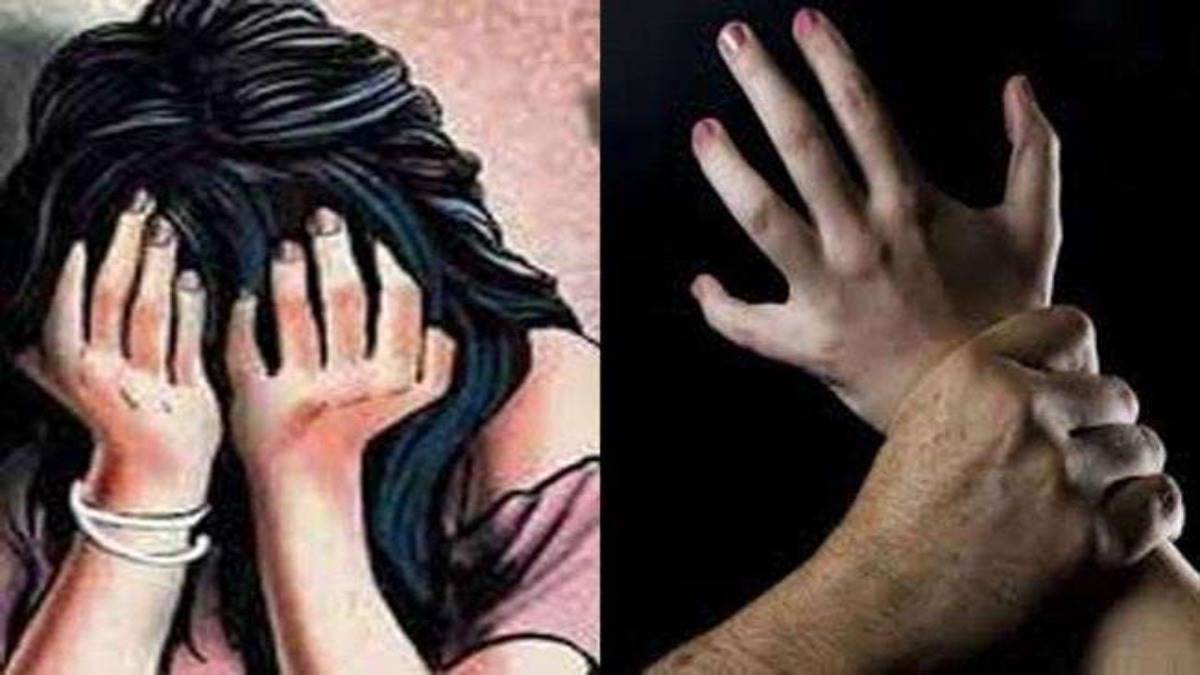 In Lucknow, in the name of exorcism, the imam did cruelty to the innocent, a shocking incident also came out from Sambhal

Lucknow. In Mohanlalganj, a Maulana raped a teenager four months ago on the pretext of extortion. When the daughter told Maulana’s actions to the mother, the mother remained silent for fear of slander. Meanwhile, the daughter told the actions of Maulana to the father who returned home from Mumbai. The father, who reached Kotwali with the victim daughter, gave a complaint to the police against the accused Maulana. The police arrested the accused Maulana by registering a case against him for misconduct and under the section of POCSO Act.

Maulana, a resident of Dariyapur in Ajgain police station of Unnao, works in a mosque in a village of Mohanlalganj to offer Namaz and also extorts by taking a rented house in the same village. Four months ago, a 15-year-old girl from the same village had gone to Maulana for a scuffle. During this, Maulana forcibly raped her by taking her inside and had also threatened to kill her if she told anyone about it. When the teenager told the mother about the incident with her, the troubled mother did not complain for fear of localization. The daughter also refused to do the same.

At the same time, eight days ago, when the teenager’s father returned home from Mumbai, the teenager told him about Maluna’s dirty deeds. On Tuesday, the victim’s father complained to the Mohanlalganj police. Police registered a case against the accused Maulana under serious sections and arrested him. After the information, Maulana Fakhre Alam was caught by Mohanlalganj police from Kanakaha. Told Inspector Kuldeep Dubey that the accused has been arrested.