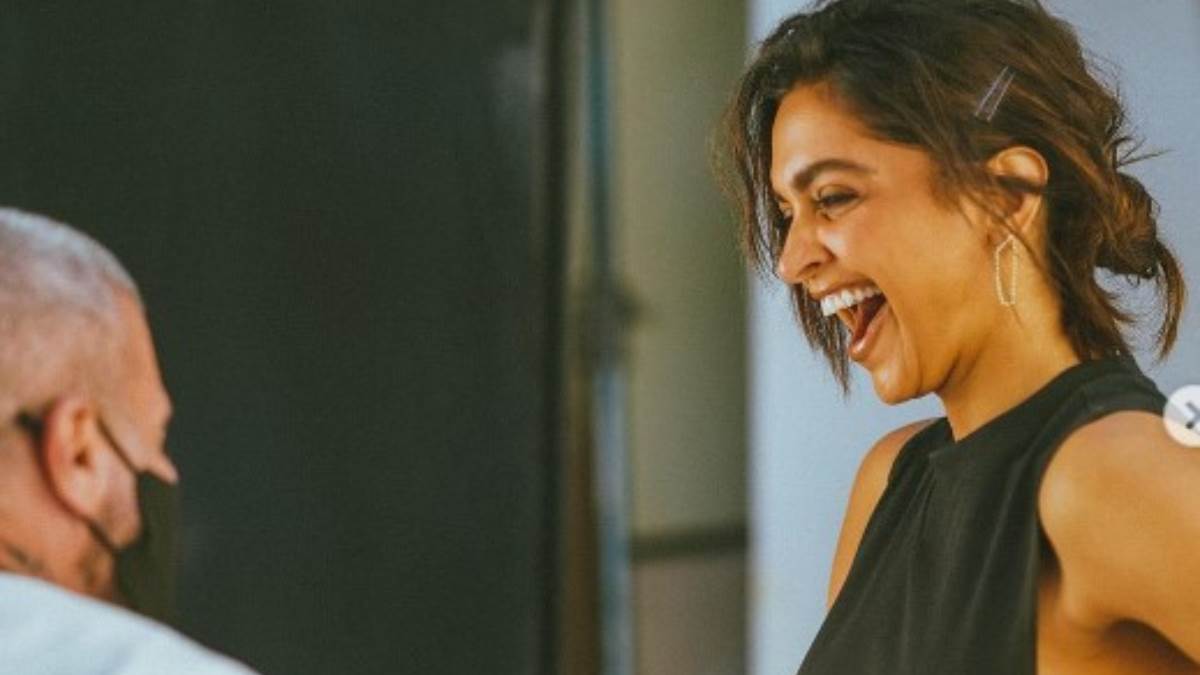 Deepika Padukone shared very beautiful pictures from the set, fans are commenting like this

New Delhi.Deepika Padukone photos: Actress Deepika Padukone, who won the hearts of people with films like Padmavat, Ram Leela, Chennai Express, Bajirao Mastani, remains in a lot of discussion among fans due to her activity. Along with this, she also keeps sharing updates related to her professional and personal life.

Sharing these pictures on Instagram, the Bajirao actress wrote, I always mean business on the set. So far (till the time of writing the news) these pictures of the actress have been liked by more than five lakh people and are giving their feedback by commenting.

Recently, Deepika Padukone shared her first look release from Pathan, in which she is seen holding a gun in her hands. Seeing this first look of the actress, it is known that Shah Rukh Khan can be seen doing a bang action in Pathan.

Deepika Padukone will be seen in these films