BREAKING NEWS
Home Breaking News Beheaded dead body revealed: Know why, after all, the father had beheaded his own daughter’s neck 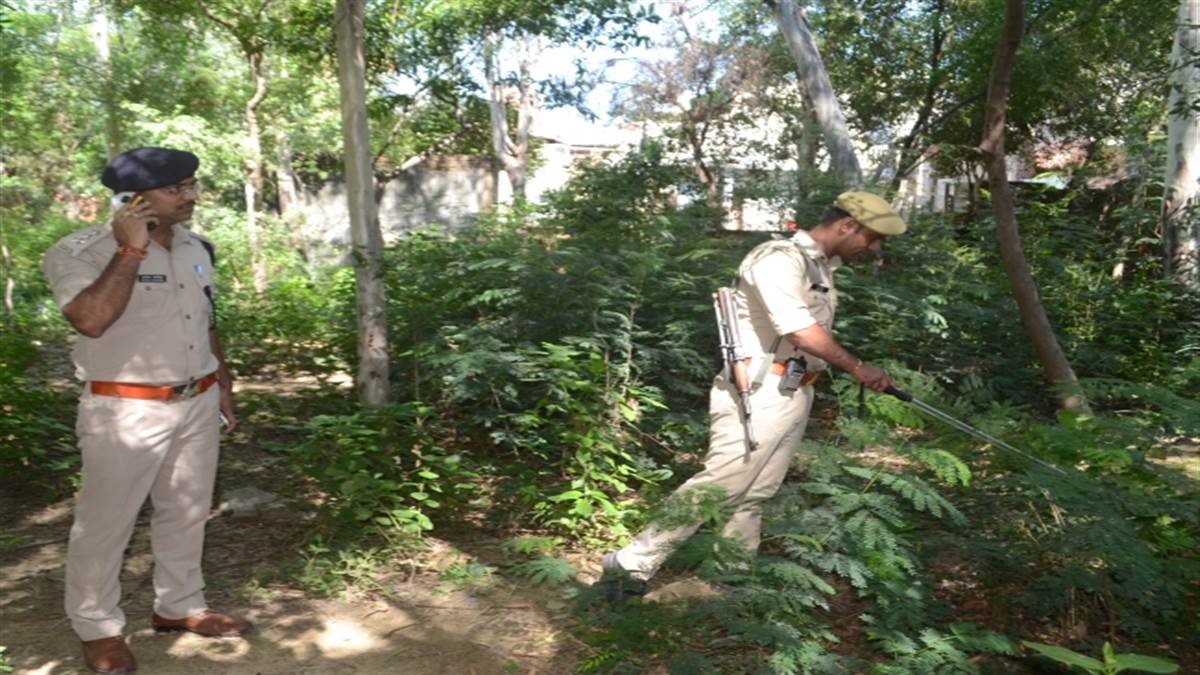 Beheaded dead body revealed: Know why, after all, the father had beheaded his own daughter’s neck

Meerut. The body found in the cemetery of Lisadi Gate has been identified. The deceased is Shahina’s daughter Shahid, a resident of Summer Garden. Shahina was put to death by her father Shahid. After that the head was thrown in the Brahmapuri police station area by beheading. Taking Shahid into custody, the police is combing in the Brahmapuri police station area to recover the girl’s head.

This is the case

The girl’s body was found in the cemetery on Friday morning in Lisadi Gate police station area. The body was thrown in a sheet. After beheading the girl, the killers had taken them with them. A week later, the police identified the deceased. The deceased is Shahina, a resident of Summer Garden. Shahina’s love affair was going on with a young man. The family members were against his love affair, due to which the family members put him to death. After killing the dead body was thrown in the cemetery. The head was thrown in the Brahmapuri police station area by beheading. Police have started interrogation by taking the father of the deceased Shahid into custody. The girl’s head is being searched by combing in the Brahmapuri area. CO Arvind Chaurasia told that the incident will be exposed soon after questioning Shahid.

The vegetable seller saw the bundle of bedsheets, the dead body was found on opening

Last Friday morning, a vegetable seller saw a bundle of bedsheets near the wall in the cemetery located in New Islamnagar. On his information people gathered there. As soon as the information was received, SSP and CO Kotwali Arvind Chaurasia reached the spot. When the sheet was opened, there was a beheaded body of the girl inside it. The girl was wearing black leggings and a black and white mix colored kurta. It looks like his age is 20 years. The SSP called the dog squad and forensic team to search for the head and the killer.