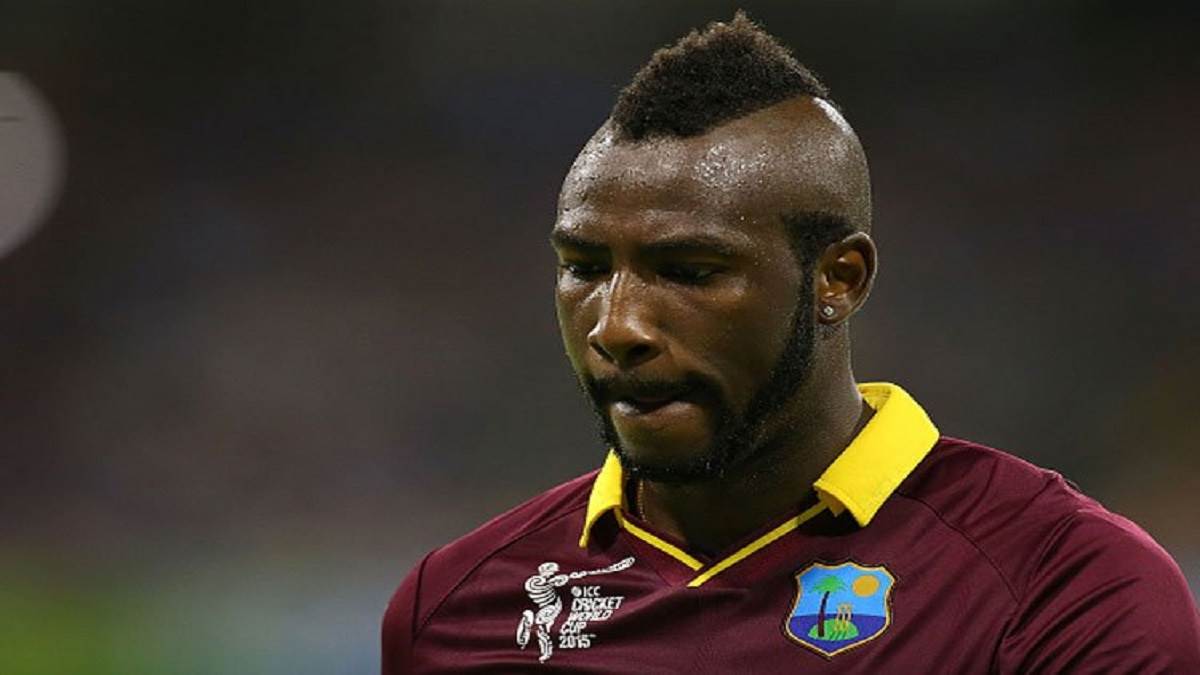 Speaking on the occasion, Venky Mysore, CEO, KKR said, “It is very interesting to see that our global footprint continues to advance our vision and strategy. We have KKR in IPL, TKR (Trinibago Knight Riders) in CPL and Abu Dhabi Knight Riders in International T20.

It is even better that we have our mainstays – Sunil Narine and Andre Russell in the ADKR team. We are really happy that Jonny Bairstow has joined the Knight Riders family and will play a big role in ADKR’s journey in IL T20. We are also happy that Akil Hossein, Ravi Rampaul, Ali Khan, Colin Ingram and Seekuge Prasanna, who were earlier part of TKR, are now part of ADKR.

“Also we welcome Paul Sterling, Charith Aslanka, Kenar Lewis, Lahiru Kumara, Ramon Reifer and Brandon Glover to the Knight Riders family. ILT20 is expected to be an exciting tournament and fans will enjoy a lot more than just competitive matches.” You will get to see entertainment.

In early July, the Emirates Cricket Board announced the launch of the league. It was said in this announcement that the first edition of this tournament will be played from 6 January to 12 February 2023. In this league 6 franchise teams will play 34 matches.