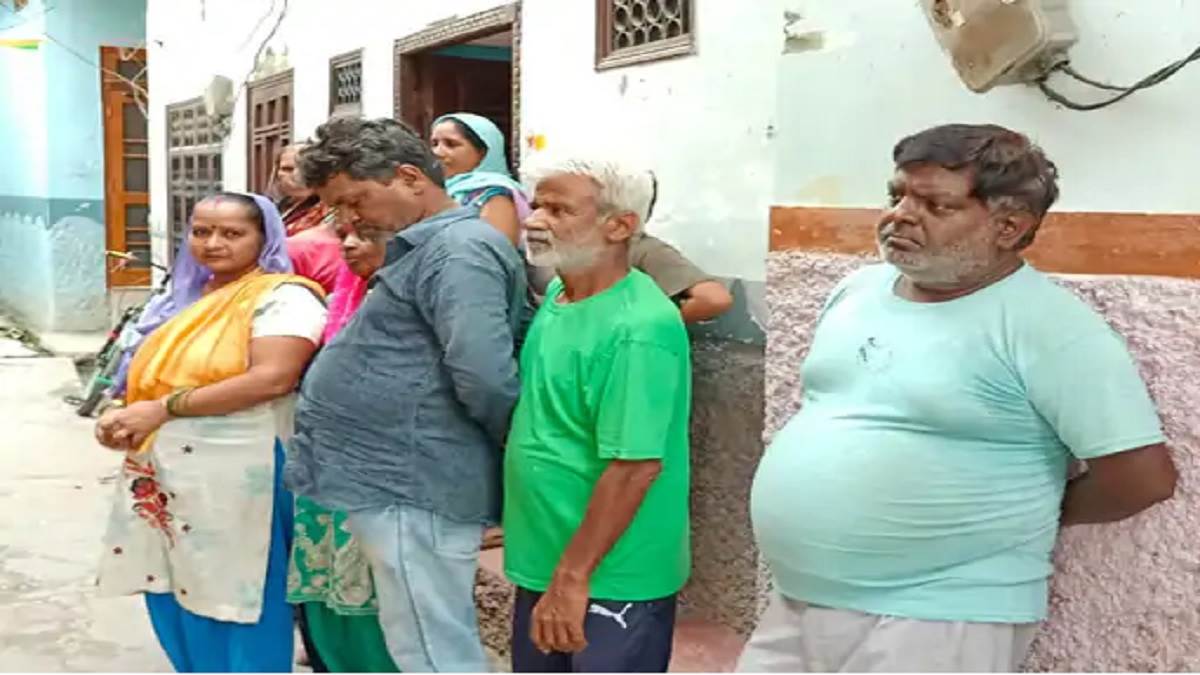 Lucknow. In the midst of the celebration of 75 years of the country’s independence, anti-national creatures have also become active in the state. In Kushinagar, where some people hoisted the Pakistani flag, a woman engaged in a campaign to distribute the tricolor in Bijnor has received threats of beheading. The threat person has written ISI at the bottom of the letter.

In Kiratpur of Bijnor, Anganwadi worker woman and her husband were engaged in a program to make the tricolor campaign successful from house to house on 13th and 14th August. The couple was distributing the tricolor flag in every house with great enthusiasm. During this, someone pasted paper outside his house. On distributing the flag from house to house, the Tughlaqi decree to separate the head from the body was pasted. The family members are in a lot of panic as soon as they get this form. Two more similar pamphlets were found.

Shashi, a resident of Bijnor’s Mohalla Budhupada, is an Anganwadi worker. Her husband Arun Kashyap alias Annu runs the hotel. On Saturday, both of them had distributed the flag from door to door in their locality.

You also have to separate your head from your body.

A pamphlet was found pasted outside his house on Sunday morning. In which it was written that Annu is very happy to give you the tricolor from house to house. Your head will also have to be separated from the body. Below this was written ISI’s companions. Two similar pamphlets were also found pasted on a cart in front of the house and also at a tea stall. The name Annu was written in all three.

Arun Kashyap says that whoever has done such an act should be caught by the police soon. The victim also told that his family is unable to leave the house due to panic. After the threat, the entire family of Arun Kashyap is imprisoned in a small room. The lines of fear and panic can be clearly seen on the eyes and face of the family.

Bijnor SP City Dr Praveen Ranjan Singh said that the police have registered a case against unknown persons under serious sections. Other people are being investigated by putting several police teams led by the CO. Whatever the facts come to the fore, action will be taken in an effective manner.