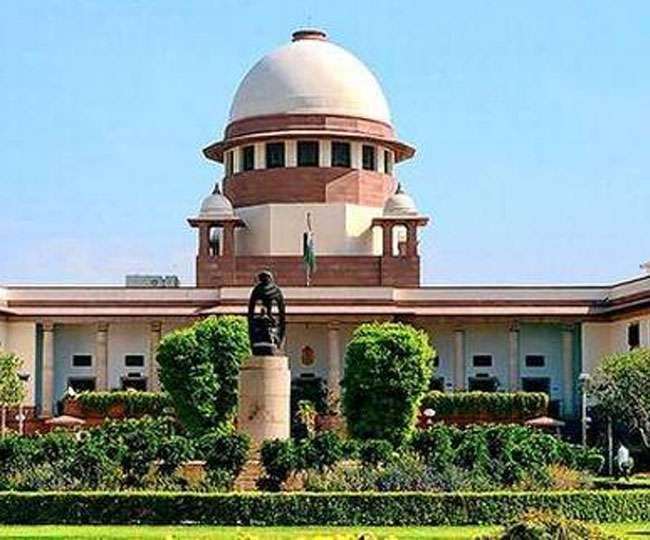 However, the court refused to pass any order immediately. The court said that they will first look at the file of the case.

‘Break or open the lock’

The judge who delivered the verdict expressed concern over the security