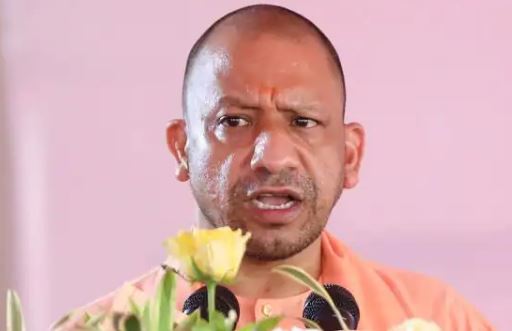 CM Yogi gave these special instructions regarding school and college

Lucknow. Chief Minister Yogi Adityanath has given instructions to make preparations to open basic, secondary, higher, technical and vocational educational institutions in view of the improving situation of corona infection in the state. He has asked to take necessary action in this regard.

The Chief Minister gave these instructions in the meeting of Team 9 on Saturday. He said that effective control over the second wave of corona epidemic is in place in the state. In Uttar Pradesh, 2.5 lakh to three lakh tests are being done every day, while the positivity rate has come down to 0.01 percent. So far, six and a half crore Kovid samples have been tested. Aligarh, Amroha, Etah, Hathras, Kasganj, Kaushambi, Mahoba, Moradabad and Shravasti now do not have a single COVID patient left. These districts are free from Kovid infection. Not a single new case of infection was found in 55 districts. The Chief Minister said that in view of the possibility of third wave of Kovid, all necessary efforts should be completed at the earliest. The Chief Minister has said that the process of land acquisition for Ganga Expressway was completed without any dispute. The role of farmers, officials for this important project was commendable.