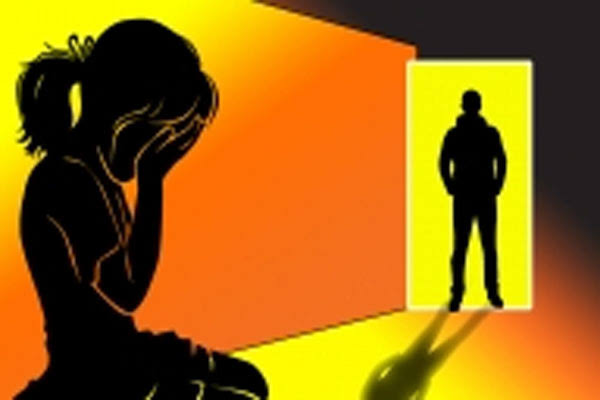 Balrampur. Five accused of molesting a minor girl in a sugarcane field have been arrested after the video of the incident went viral on social media. The five accused were arrested on Wednesday.

The incident took place about ten days ago in Khairhi village of the district of Uttar Pradesh. The minor girl along with her friend had gone to the sugarcane field for defecation.

According to him, five people of the village caught him there and drove his friend away.

She said the men took off her clothes and made a video of her molesting her for three minutes.

Later the accused made the video viral on social media. When the video reached the police, they arrested all the five people seen in the clip.

Circle Officer Varun Kumar Mishra said that all the accused have been arrested after the matter came to light.

“Further investigation is on and strict legal action will be taken against the culprits,” he said.