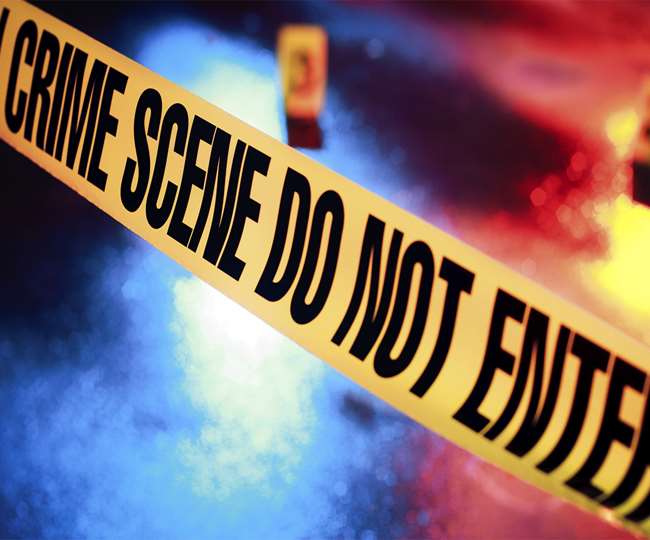 Kichha: There was a dispute between the councilors and the police personnel, who had been carrying complaints for four days at Lalpur outpost of Udhamsinghnagar district, due to non-hearing of the complaint. The women of the settlement created a ruckus after reaching the outpost on indecency with the councilor. SP City Mamta Vohra has ordered the CO to investigate the whole matter.

Ward no. A resident youth was beaten up four days ago by some people of Lalpur while returning from duty at Mahendra and Mahendra, surrounded by midnight. Even after complaining about the matter, Lalpur outpost in-charge Rajendra Prasad did not take any action. On which the councilor Ranjit Nagarkoti reached the post late in the evening and expressed his displeasure. On which he got into an argument with the police personnel present there. The matter got so heated that a scuffle ensued. When the councilor accused of tearing clothes and created a ruckus, a large number of women from the township of Deoria, who were in front of the outpost, also reached the outpost in support of the councilor and started shouting slogans against the police.

On the information of the uproar, Kotwali in-charge Chandra Mohan Singh also reached there with the force. On getting the information, SP City Mamta Vohra also reached the spot. MLA Rajesh Shukla also reached there and pacified the people after understanding them. SP City expressed displeasure over not taking action by Lalpur outpost in-charge. On the allegations of the councilor Nagarkoti, he demanded an inquiry into the entire matter to CO Kichha. The same member ex-serviceman Ranjit Nagarkoti has demanded a high-level inquiry into the matter.