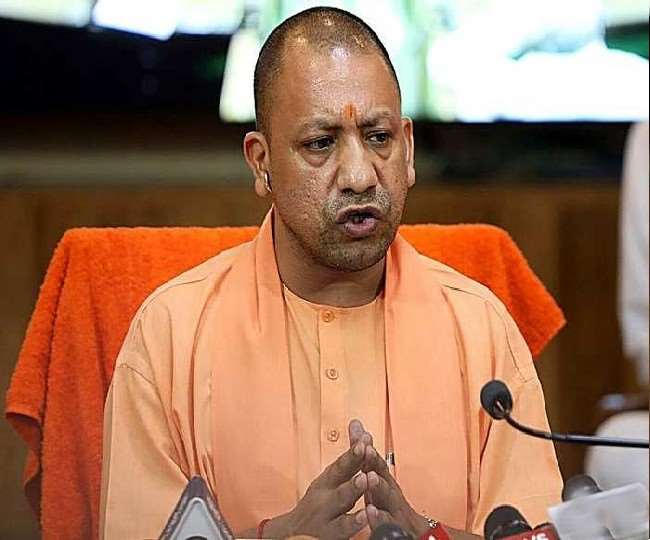 Big decision of Yogi government, death due to drowning declared a state disaster, dependents will get Rs 4 lakh assistance

Lucknow. The Yogi Adityanath government of Uttar Pradesh has also declared death due to drowning in a well, river, lake, pond, puddle, canal, drain, pit, water fall as a state disaster. The Revenue Department has issued a notification in this regard on Wednesday. After the declaration of a state disaster, now the government will be able to give a relief amount of four lakh rupees from the State Disaster Response Fund to the dependents of a person who dies by drowning in a river, lake, pond, puddle, canal etc. The assistance amount will be available only in cases where death has occurred due to disaster or accidental drowning. Assistance will not be given for drowning death due to suicide or any criminal act.

The government has fixed the procedure to differentiate between death due to drowning due to disaster or accidental drowning and death by drowning (suicide) voluntarily. In such cases panchnama of the dead body will be done first. In case of loss of life due to any notified calamity, relief amount is paid only after confirmation by the Deputy District Magistrate.

It has already been declared a state calamity: Earlier, unseasonal heavy rain/excess rain, lightning, thunderstorm, heat wave, boat accident, snakebite, sewer cleaning and gas leakage, accident caused by falling in borewell and human wildlife from the state government. The duel has been declared a state disaster.