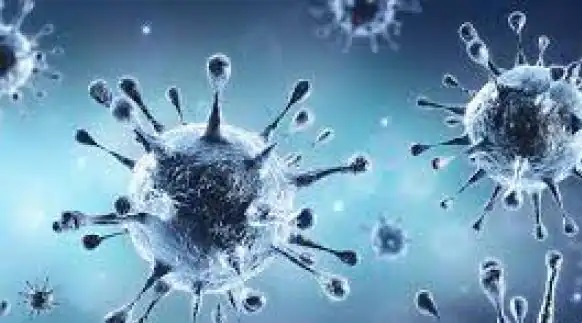 Prayagraaj. There is good news for the people of Prayagraj in the coronary period. In Prayagraj, the rate of infection is gradually decreasing. In the last ten days, the rate of infection has reduced by almost half. Less than two thousand infected have been found for the last seven days. In four days, the number of infected has reduced to less than 1500. But what is worrying is that the number of deaths is not decreasing yet. For the last four days, more than 20 deaths are being recorded in the government records only.

Much of the credit for the decrease in the rate of infection goes to the people of Prayagraj. Traffic department figures are witness to the fact that the traffic load in the city has reduced. Apart from the three days of lockdown, the rest of the days have started avoiding urban needless exit from the house. The operation of other vehicles including Tempo in the city has come down by 70 percent. Social distancing has also started appearing in shops. The urban has become more aware of this issue than before. When people stand at a distance from the shop, they wait for their turn behind the plastic coated sheet. Awareness of masks has also increased. The number of people applying it has increased. It is different that a large number of people are applying it incorrectly.

If the people of Prayagraj introduced this understanding even further, it would help to a great extent in overcoming the epidemic. This will reduce the rate of infection even more rapidly. If fewer people are infected, the load on the city’s hospitals will be less. Therefore, the serious infected people admitted there will be treated better. This will also reduce the mortality rate of corona infectives. Seeing the environment of the ward in the hospital, the condition of many infected is deteriorating.