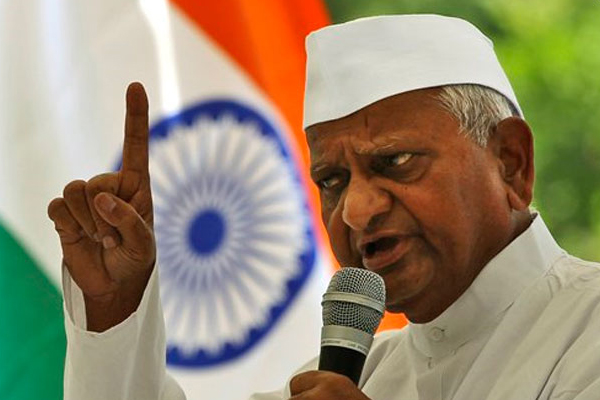 Ahmednagar Social activist Anna Hazare has decided to cancel the hunger strike starting on Saturday in protest against the three agricultural laws passed by the central government. The 83-year-old social activist announced this in the presence of Leader of Opposition and former Chief Minister Devendra Fadnavis in Maharashtra late on Friday evening.

After a meeting with Fadnavis, Hazare said, “I have agitated on many issues for a long time.” Performing peacefully is not a crime. I have been raising farmers’ issues for three years.

He said that farmers commit suicide because they do not get the right price for their produce.

Announcing the withdrawal of the fast starting January 30, Anna Hazare told reporters, “The government has decided to increase the minimum support price (MSP) by 50 percent – I have received a letter in this regard.”