BREAKING NEWS
Home Breaking News Wife was bitten by a snake, then husband sealed it in a bottle, took it to the hospital, know what happened then 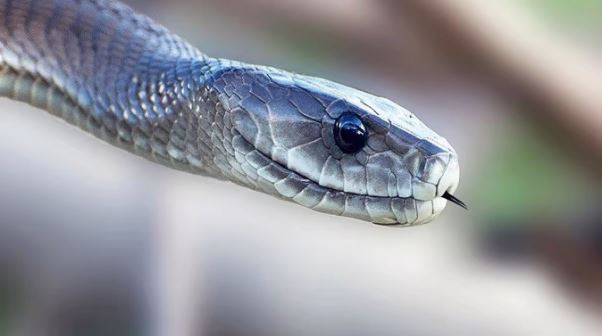 Wife was bitten by a snake, then husband sealed it in a bottle, took it to the hospital, know what happened then

A strange incident happened in Unnao, Uttar Pradesh. In this case, the love of a husband and wife was seen. In this case, a man caught his wife after she was bitten by a snake. The husband caught the snake because he had bitten his wife. The man locked his wife in a bottle after being bitten by a snake. The snake bit the woman in the house itself. When the husband saw her, he first locked the snake in the bottle and then took both of them to the hospital. While taking the woman to the hospital for treatment, he also took the snake in the bottle to the hospital.

The woman was admitted to the district hospital after being bitten by a snake. The woman is undergoing treatment. The incident took place in Afzal Nagar area of ​​Makhi police station area in the early hours of Friday. The doctors were surprised to see the snake with the woman. He asked the woman’s husband Ramendra Yadav why the snake was brought? On this the woman’s husband told that what if you ask me which snake has bitten my wife. I brought the snake so that you can see for yourself. For the treatment of his wife, he took the snake along so that the doctors could get information.

Yadav later said that he would release the snake into the forest after his wife was discharged from the hospital. He said that he had pierced the plastic bottle to let the snake breathe. He took care of both his wife and the snake and, while taking the wife for treatment, arranged for the snake to breathe.