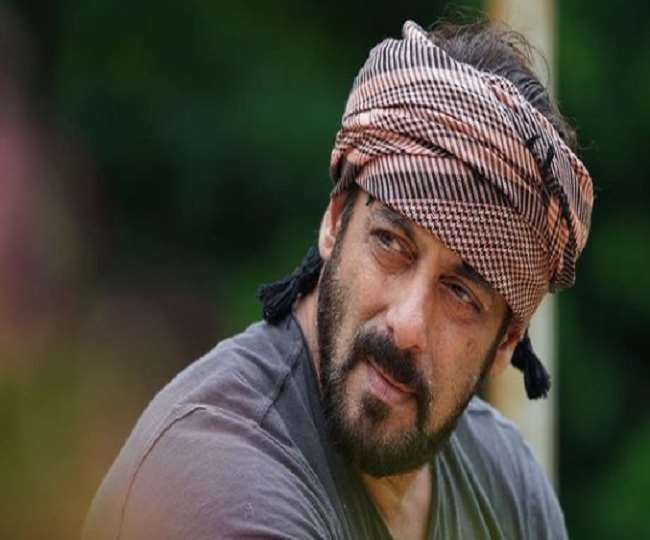 New Delhi. Bollywood’s Dabangg Salman Khan remains in the headlines for his films. These days he is in a lot of discussion about his film Kabhi Eid Kabhi Diwali. Now information is coming that Salman Khan has started shooting for his most awaited film.

According to a report in India Today, Salman Khan has recently started shooting for Kabhi Eid Kabhi Diwali on the set set in Vile Parle, Mumbai. Reportedly, Salman Khan is shooting his feature action-oriented sequence in this special schedule and Telugu star Venkatesh Daggubati is also expected to join the shoot a few days later.

Recently, there were also reports about the release of Salman Khan’s film Kabhi Eid Kabhi Diwali, in which it was claimed that next year i.e. 2023 will be released on the occasion of Eid. However, the filmmakers have not shared any information regarding the release of the film.

Salman Khan will also be seen in these films

On the other hand, if we talk about his workfront, then he will be seen in many films back-to-back this year, he can soon start shooting for the final schedule of Tiger 3, the third film of the Tiger franchise. In this film, he can be seen in the role of RAW agent, while Katrina will be seen playing the role of ISI agent Zoya. Apart from this, Salman Khan will also be seen in Pathan, Bajrangi Bhaijaan 2.