BREAKING NEWS
Home Breaking News Scramble between David Warner and Michael Slater in the bar of Maldives! Both giants cleaned up 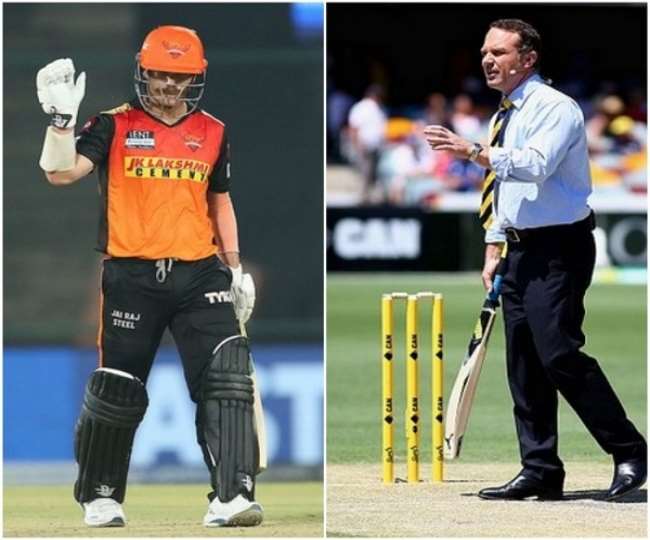 Scramble between David Warner and Michael Slater in the bar of Maldives! Both giants cleaned up

Male. Star batsman David Warner and former opener of Australia and now commentator Michael Slater have rejected the news of the dispute at a time of Maldives. Sunrisers are living in Maldives before leaving Australia in the former captain of Hyderabad (SRH). Here are the Australian players, coaches and support staff associated with IPL 2021. According to FoxSports.com. According to the AUU, the news of the melee between the two was given by the Daily Telegraph. The former Australian opener has rejected it a message to senior journalist Phil Rothfield.

According to Foxsports.com. According to the AU, the slater said that there is no truth about this. David Warner and they are very good friends and there is no meaning to fight between the two. Warner has denied it. He said, ‘There is no drama. I do not know where you get these things. You are not here and you can not write anything without solid evidence. Nothing has happened. ‘

At the beginning of this week, the slater was targeted for travel restrictions imposed on India due to Corona on Australia’s Prime Minister Scott Morrison. Morrison had announced a ban on passenger flights from India to May 15 and he also said that no special facility will be given to Australian players in India. They will have to arrange themselves to return.

Tell that between the second wave of Corona epidemic in India was being organized behind the closed doors of the IPL 2021. Bio Bubble was arranged to keep the players safe, but even here Koreona knocked. After being infected with some players and sports staff, the tournament was postponed.