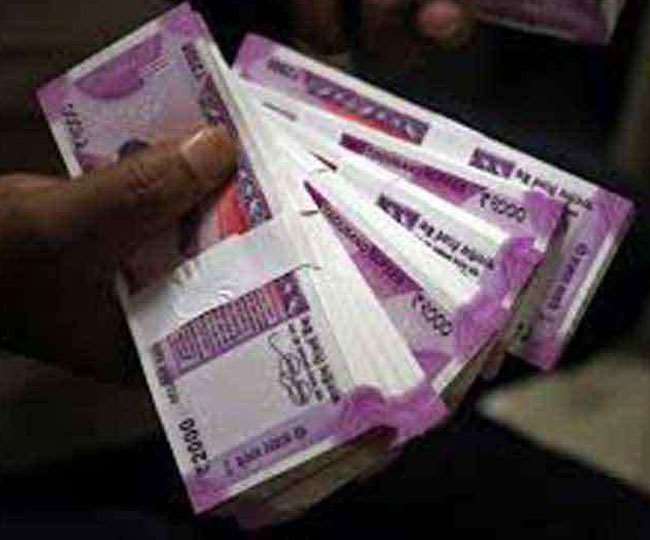 Thousands of teachers did not get salary for two months…

Dehradun. More than 12000 teachers and employees of primary, junior high schools and Internet colleges and more than 18000 teachers of aided non-government schools have not been paid for two months. There is anger among teachers for non-release of salaries on time. Troubled teachers have urged the Education Minister and the Chief Minister to release salaries through other internet media, including Twitter.

Junior High School Teachers Association treasurer Satish Ghildiyal said that the government has released the budget for teachers working in the state sector, but the overall education budget was not released. This has created an economic crisis in front of them. In February, due to income tax only half the salary was received and now April is also over. Many teachers currently suffer from corona, where they are in desperate need of funding. In such a situation, they are not getting salary. Many teachers have also died due to corona. It is very unfortunate to not get salary in such situation.

In a letter sent to the state president of the union Vinod Thapa, the Chief Minister, Education Minister, Finance Secretary, Education Secretary, Director General, Director, Controller of Finance have demanded the release of the budget for teachers of the Samagra. He demanded that the salaries of these teachers be drawn from the state sector for a permanent solution to this problem. District President of Primary Teachers Association Dehradun, Dharmendra Singh Rawat said that there has always been step-motherly treatment of teachers working in holistic education, never getting timely salary, while giving salary is the responsibility of the state government.

District Minister of Secondary Teachers Association Dehradun Anil Nautiyal said that the situation is that non-government teachers are never released salary without agitation. More than 18000 teacher-employees were not paid salary for two months across the state. In many districts, salaries have not been paid for three months. He wrote a letter to the Director General of Education, seeking to understand the problems of teachers and staff in this difficult time and to release the salary as soon as possible.

Tags: did not get salarystate president of the union Vinod ThapaThousands of teachers