BREAKING NEWS
Home Breaking News The administration has now set aside a separate barrack for the sick prisoners of the jail as well as the newcomers. 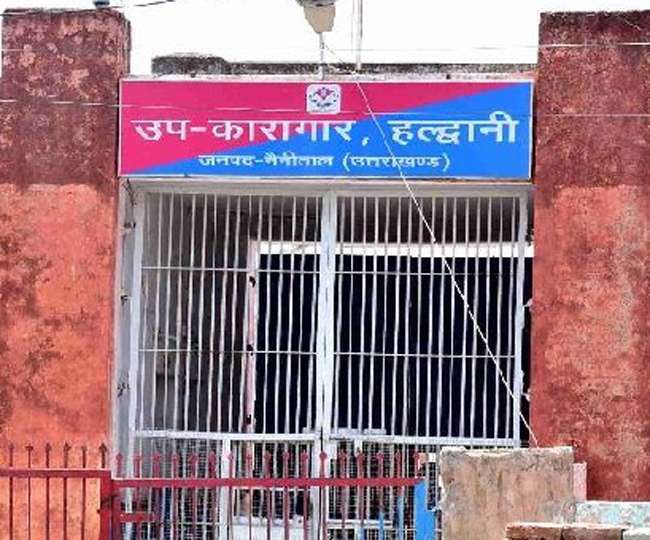 The administration has now set aside a separate barrack for the sick prisoners of the jail as well as the newcomers.

There are currently more than 1600 prisoners living in the jail. A few days ago a prisoner was found to be corona infected. However, he came in jail two days ago. Now another prisoner has escaped infected Corona. This prisoner was in jail for a long time. Both are admitted to Susheela Tiwari Hospital and are being treated. At the same time, the prison administration has become cautious after getting corona infection among the inmates.

Jailor Sanjeev Hayanki said that the health of the prisoners is constantly being monitored. Such prisoners are being kept in separate barracks when they get symptoms like cough, fever etc. Barrack number five has been made an isolated barrack for sick prisoners. Presently, 40 sick prisoners are being treated in this barrack. At the same time, new inmates coming to jail are being kept in barrack number one. Monitoring their health for 14 days is being sent to other barracks only when they are fully healthy.

The prisoner, who has been in jail for a long time, has turned out to be Corona positive after conducting the RTPCR test for the third time. Jailor Sanjeev Hayanki said that the prisoner living in Khatima had been ill for a long time. His corona test was conducted on 19 April, in which the investigation report came out negative. At the same time, on April 24, the corona test was done again after the symptoms of corona continued to appear. Its investigation also came negative. After this, on April 29, a corona examination was conducted for the third time on continued symptoms and after the prisoner got sick. Its report has come positive. After this, the prisoner is being admitted to Sushila Tiwari Hospital and is being treated.