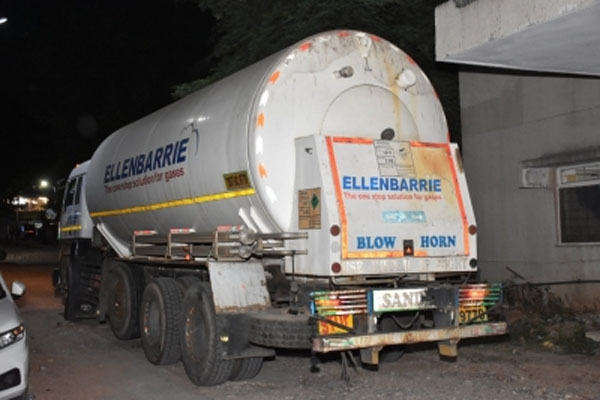 New Delhi . In view of the lack of oxygen in Delhi’s hospitals, the Delhi government has decided to import oxygen plants. Under this, the Kejriwal government is going to import 21 oxygen plants from France. A total of 44 oxygen plants will be set up in Delhi in the next 1 month. Along with this, 18 oxygen tankers are also being imported from Bangkok. The tankers being imported from Bangkok will be helpful in carrying oxygen. These tankers will start coming to India from Wednesday. Delhi has sought the help of the Air Force to bring the tanker from the Central Government.

Delhi Chief Minister Arvind Kejriwal said, “Special tanker is needed to overcome the lack of oxygen. Actually oxygen is available in many states but there are no tankers to bring oxygen from there to Delhi. So the Delhi government has 18 oxygen from Bangkok. It has been decided to import tankers. With the help of these tankers, oxygen will be brought to Delhi from different states of the country. ”

The Chief Minister said, “The tankers from Bangkok will start coming to Delhi from Wednesday. We have sought the help of the Central Government to bring this tanker so that the tankers can be brought through the Air Force.”

The Chief Minister says that the Centre’s attitude towards this demand is positive.

Out of the 36 oxygen plants to be set up by the Delhi government, 21 oxygen plants have been sourced from France in ready-to-use condition. The remaining 15 plants are being built in India.