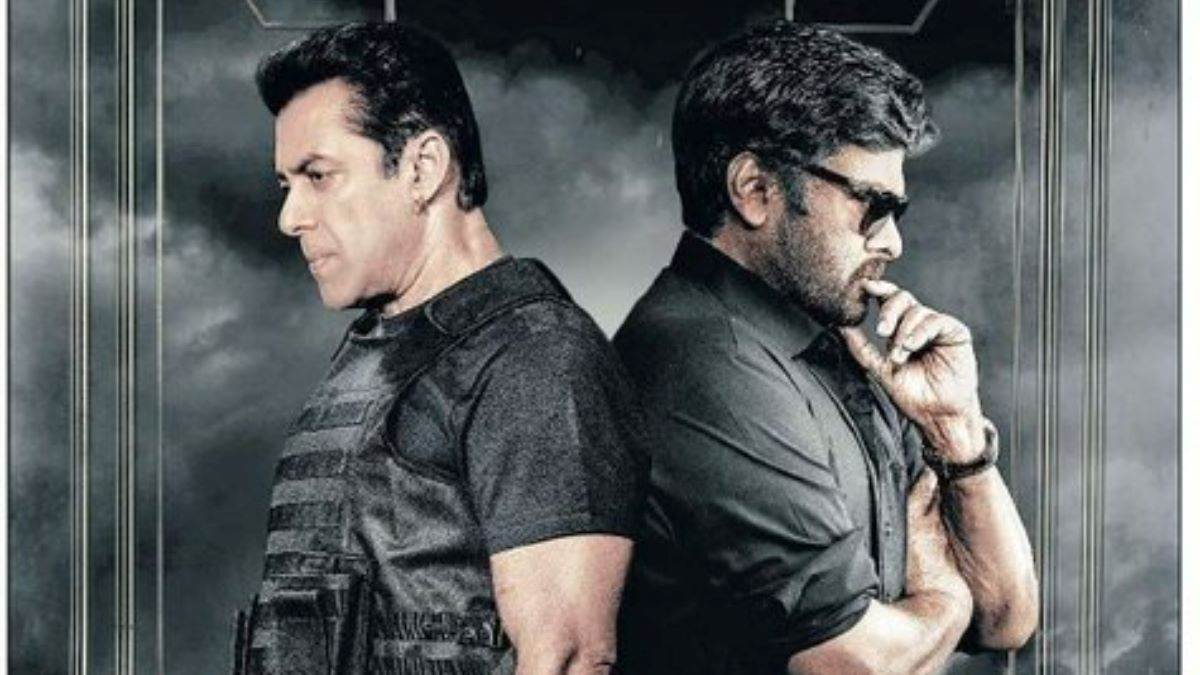 New Delhi. The magic of megastar Chiranjeevi and Salman Khan’s political-thriller film ‘Godfather’ is making the audience go crazy. On the second day of its release, the film continues to earn money at the box office. The film had earned a splash of 38 crores on the first day, whose craze continues on the second day as well. The film is a remake of the 2019 film Lucifer by Prithviraj Sukumaran. With this, this is Salman’s first South movie.

The pair of Chiranjeevi and Salman Khan is rocking the silver screen. Meanwhile, even after getting a tough competition from the rest of the films, the collection of ‘Godfather’ earnings continues. ‘Godfather’ is facing tough competition from film The Ghost, Vikram Vedha, Ponniyin Selvan (PS 1) Kannada film Kantara and Goodbye which released today. But beating all these films, ‘Godfather’ has managed to make the top position in the films released this week.

How much did Godfather earn on the second day?

Godfather, made with a budget of 90 crores, has crossed 50 crores business, according to the total collection of two days. Trade analyst Ramesh Bala told that #Godfather has done business of worldwide gross 31 crores on the second day. Godfather’s total earnings for two days has crossed 69 crores. The film is giving positive response on all the screens.

Average Response in the North Side

‘Godfather’ is a Telugu and Hindi language film released. The box office collection of this film in the North Side on the first day came to a halt at a good opening of 2.50 crores. Chhaparfaad earning Godfather has become one of the five pan India film openers of this year.

Salman Khan’s cameo in the film

Salman Khan along with Chiranjeevi has promoted the film across India. Fans were praising the South film makers on Salman’s entry ever since the trailer came out. Although Salman has played a very small role in this film, but his performance is getting a lot of applause.