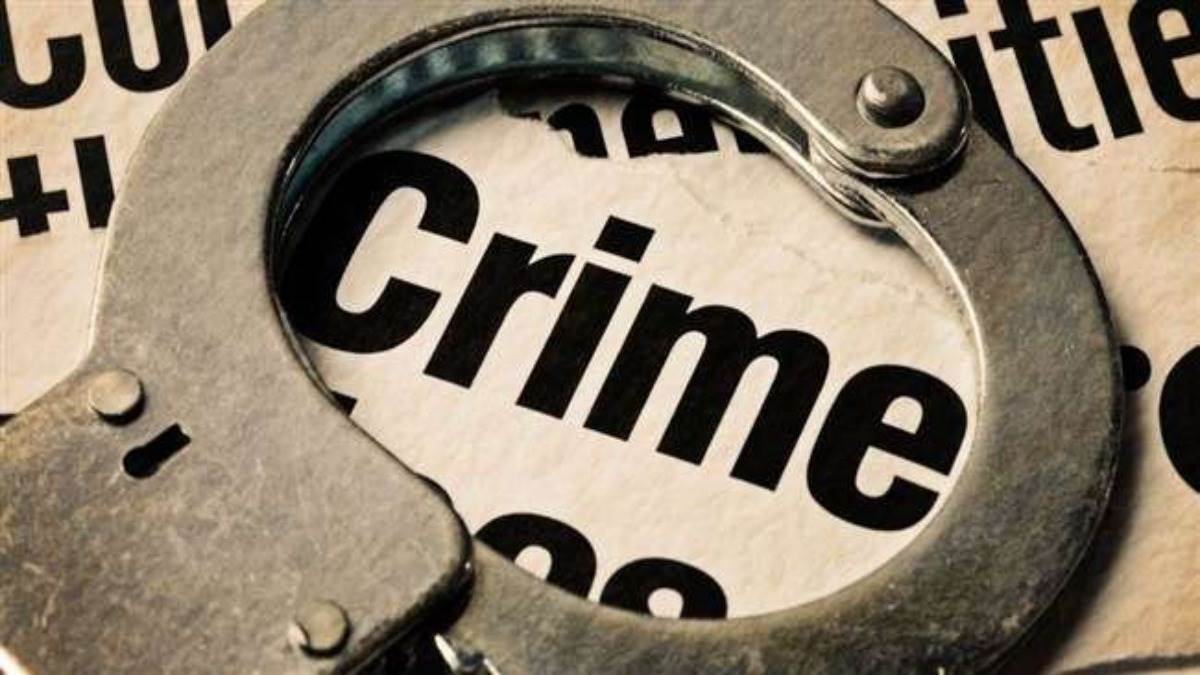 Lucknow. In a dispute over a pond in Bhikhanpur village of Nigohan village, on Tuesday afternoon, the miscreants killed Reema Devi, a woman living in the neighborhood, with kicks and fists by drowning her in the pond. After this, he pulled out and then dragged his feet on the road and beat him. When the victim reached the police station demanding action against the rioters, the police stopped her. On getting information about this on Wednesday, the miscreants dragged Reema Devi and her daughter from the house and beat her again. The incident has caused panic in the entire family. The victim’s family members have imprisoned themselves inside the house. This video of the vandalism of the woman went viral on the internet media late on Wednesday night.

According to the victim Reema Devi, she has a pond outside the village. In the pond, he has put a watershed of water chestnut. Neighbor Amit throws his animal into the pond every day. Due to which the crop is damaged. On Tuesday afternoon, Amit’s animals were doing crop damage in the pond. When he complained, Amit started dragging and beating him. Hearing the noise Amit’s brother Vicky, Arpit and Kallu and others came. He drowned himself in the pond and beat him with kicks and fists. After this, dragged it out of the pond.

Dragged and hit on the road. He fled after the villagers protested. The attack has caused serious injuries to the waist, abdomen and back. When the victim reached the Nigoha police station with a Tahrir, the police stopped her. On the contrary, he started taking the side of the accused. Desperate at this, she returned. Amit and his family came to know about this on Wednesday. In the evening, Amit and his brothers entered the house abusing them. According to the victim, Amit and his brothers attacked. Started beating him and his daughter.

He started beating her outside the house. The miscreants also looted three thousand rupees and a gold locket. Threatened that if I now complain to the police, I will kill myself. CO Nigohan Somendra Biswas said that on the complaint of the victim, NCR was registered against the four accused a day ago. Now a case has been registered against the accused and they have been taken into custody. The woman was beaten up in the dispute over the pond. Interrogation is being done.