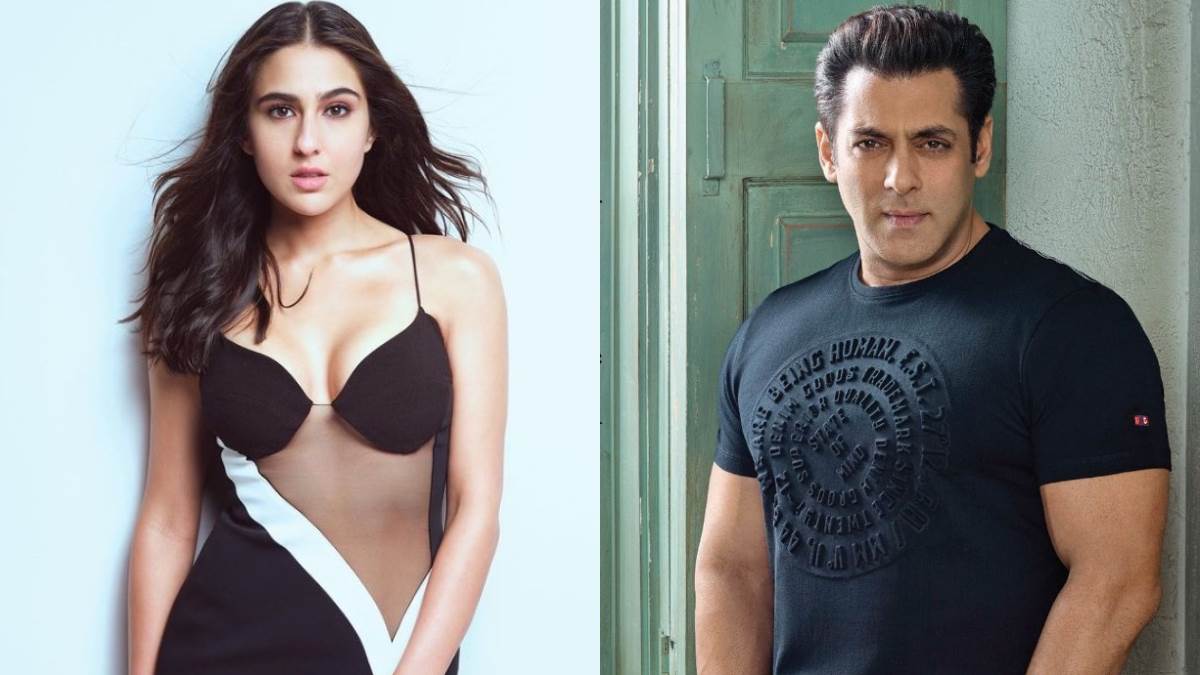 This mistake cost Sara Ali Khan dearly, Salman Khan was called ‘Uncle’ in front of everyone, so the actor replied in anger.

New Delhi. Actress Sara Ali Khan is quite bubbly by nature and is often seen joking around, but her bubbly style seems to be taking a toll on her. In a recent event, Sara messed with Bollywood’s Dabangg star Salman Khan, as a result of which Bhaijaan showed Sara the way out of the film.

A few days ago, IIFA 2022 was held in Dubai, which was hosted by Salman Khan. During this, Sara Ali Khan also reached the stage with the actor. Where in a matter of words, uncle’s word for Salman Khan came out of Sara’s mouth, listening to which Salman’s mouth goes down. At the same time, the rest of the people sitting in the event are left laughing.

Before IIFA 2022 is going to be telecast on TV on Saturday, the makers are sharing glimpses of the award show, a video of which is becoming increasingly viral on social media. In the video, Sara tells Salman that she is going to launch some brands soon and during this conversation, she calls Salman Uncle in front of a huge crowd, after which Salman talks and talks about snatching the film from her. , ‘Your picture is gone.’ After this, Sara comes to the station and says that ‘you only said that you should call Uncle.’ After hearing this, all the stars present in the event laugh. Watch this funny video here

IIFA 2022 was organized at the grand level in the first week of June. In which almost all the stars of Bollywood participated. Now the show will be telecasted on TV for the viewers. IIFA 2022 will be aired on Saturday, June 25 on Colors TV at 6 pm.