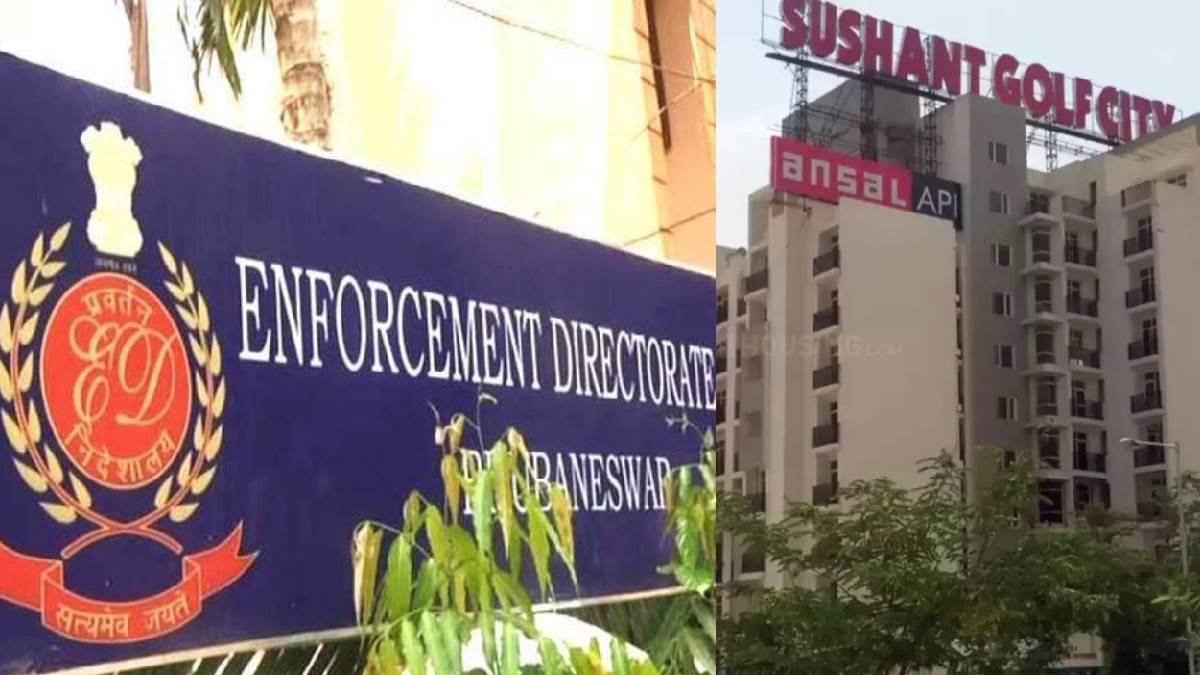 ED tightens noose on Ansal Group, sought information from many departments including police

Lucknow. The Enforcement Directorate (ED) has now filed a case against the real estate company Ansal Group under the Prevention of Money Laundering Act. Along with this, the ED has sought detailed information from the Lucknow Police Commissionerate about all the cases registered with him so far. The ED has also asked the Uttar Pradesh Real Estate Regulatory Authority (UPRERA) and Lucknow Development Authority (LDA) to provide information about the irregularities of the Ansal Group.

There are more than three dozen cases registered against Ansal Group in Lucknow itself. Most of the cases relate to buying plots and cheating investors. Lucknow Police also issued a lookout notice against Pranav Ansal, son of Ansal Group owner Sushil Ansal, who arrested him from Indira Gandhi Airport in Delhi in September 2019 while on his way to London.

Now in the same case, the ED has registered a case here and asked the Lucknow Police to provide the chargesheet filed in the court after investigating the cases registered against Ansal Group. The ED has also sought the forensic audit report of the Ansal Group conducted by them from RERA. This report is an assessment of a firm’s or personal financial information that is used as evidence in court. Forensic audit reports are also used to prosecute a party in fraud, embezzlement or other financial matters.

The Lucknow Development Authority has sought a list of the Ansal Group’s plans, its investors and the officers who approved the plans of group housing. Many bigwigs of real estate have also invested in Ansal Group’s project. After signing the MoU, Ansal Group did not keep its promise due to which it got into dispute with many investors.

Most of the cases are related to selling plots to people without buying land. Recently, the Economic Offenses Wing of Delhi Police has also registered a case against Ansal Group. After getting information from Lucknow Police, UPRERA and Lucknow Development Authority, ED will tighten its grip on Ansal Group.