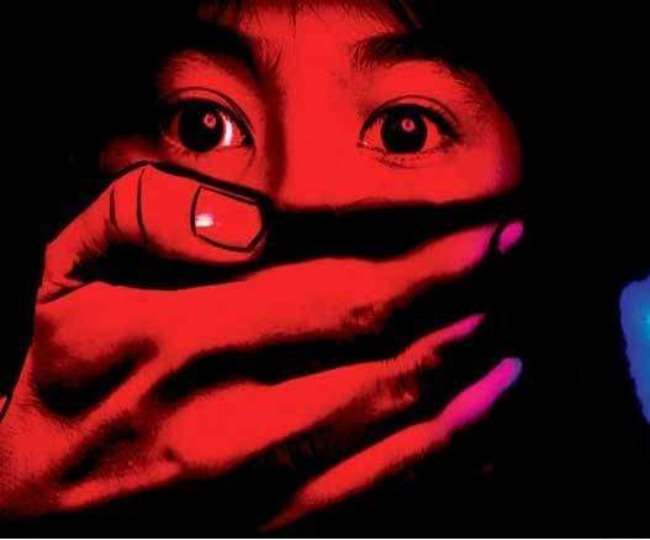 9 month old dead body found in tank: Brick was tied with rope in leg, cloth not found on body, incident of Lucknow

Lucknow. A one year old girl was murdered in Sairpur. After this, the body was put in the water tank of the toilet of Dugaur primary school for disposal. Not only this, a brick was tied at the feet of the innocent and thrown into the tank so that the dead body could not come up after landing. Police have recovered the body and are interrogating the suspects. The post-mortem report confirmed death due to drowning. The viscera has been preserved.

The girl’s father, who lives in Sairpur area, told that his daughter was playing outside the house at nine o’clock on Thursday night. In the meantime, she suddenly disappeared. A lot of search was done, but nothing was found. After this, a missing complaint of the girl was lodged at Sairpur police station on Friday morning. On receiving the news of the missing of the innocent, the police started the investigation.

Interrogation of villagers and neighbors revealed that the girl was last seen with two boys. The police investigated on the basis of the statements of the local people. It turns out that the innocent Dugaur was last seen near the primary school. On Friday, the police conducted a search operation in the school premises. During this, the dead body of the innocent was found lying in the water tank of the school toilet. There were no clothes on the girl’s body.

Everyone shocked, outrage among family members: Everyone in the area is shocked by this incident. The manner in which the murder has been done, it has come to the fore that the incident was done under conspiracy. Who told the children, who are being suspected, to throw the girl in the water tank with a brick tied to her leg? Is anyone else involved in this incident other than children? There are many questions that the police are looking for answers to. On the other hand, the family members of the innocent are very angry with the incident. Police have been deployed around for security. Police is claiming the secret soon.