BREAKING NEWS
Home Breaking News Koena Mitra reveals, ‘I was harassed, no one took a stand for me’ 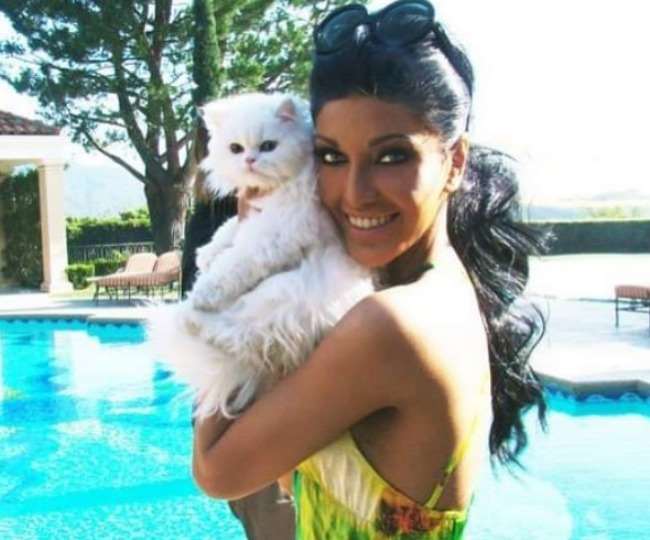 Koena Mitra reveals, ‘I was harassed, no one took a stand for me’

New Delhi. Actress Koena Mitra, who is popularly known as Saki Girl in Bollywood, has been away from the big screen for a long time. Koyna Mitra was last seen in TV’s most controversial show Bigg Boss season 13 in the year 2019. However, Koyna’s journey in the show did not last long. After 14 days she became homeless. Koyna Mitra, who has been a part of many films including Apna Sapna Money-Money, Hey Baby, Agar and Road, recently made some revelations about “nepotism and groupism” in Bollywood during a conversation with a media channel. Along with this, Koyna also told that for three years he had to be tortured due to his surgery.

During a conversation with Aaj Tak, Koyna Mitra said, “I agree that nepotism and groupism run in the film industry. I have experienced all kinds of behavior from people. There was a time when I used to get big breaks despite being an outsider, but on the other hand when I needed them the most, not a single person from the industry stood up for me. I will always complain to the people of the film world that they did not openly support me.

Koyna Mitra said, “When I started my career in the film industry, the atmosphere was very different. At that time actresses were typecasted. At that time it was such that if an actress has done a bold song or film, then people used to fall behind with similar stories. I used to get very upset because of this, I used to get only bold or dance scripts.

When Koyna Mitra came out after a long time, her face looked quite changed. He was trolled many times for his surgery. Koyna Mitra said, “When I came here, I didn’t know that you can’t even talk about a surgery here. Someone asked me and I told about my surgery, but after this revelation I felt that the whole world was behind me. I was tortured for almost three years for one of my surgeries.

Koyna Mitra was in the news for her song in Sanjay Dutt and Anil Kapoor starrer film ‘Musafir’. His song ‘Saki-Saki’ in this 2004 film became a huge hit. Koyna worked in many films in Bollywood, but suddenly she disappeared from the industry for a long time and appeared in Bigg Boss in the year 2019.