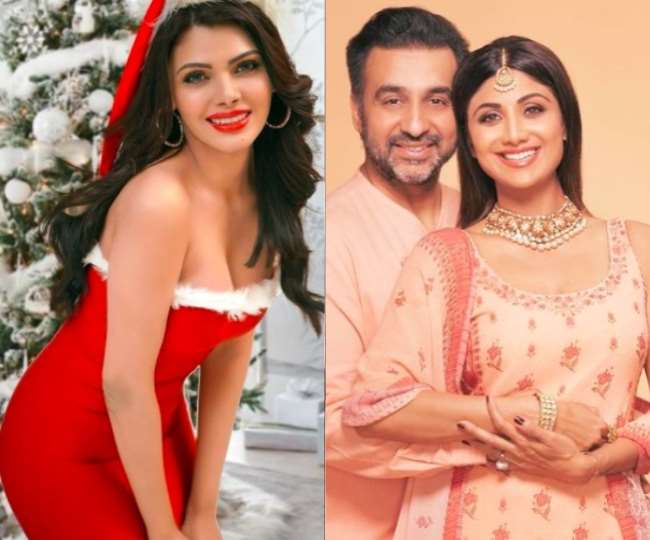 The statement issued further read, ‘Sherlyn Chopra has committed offenses under sections 499, 550, 389 and 195 (a) of the Indian Penal Code, 1860. We have full faith in the Indian judiciary. We have pained a defamation case of Rs 50 crore against Sherlyn Chopra. It is worth noting that on October 14, Sherlyn Chopra has accused Raj Kundra and Shilpa Shetty of alleged mental harassment and cheating. While talking to the media, Sherlyn Chopra said, ‘I have made a complaint against Raj Kundra for sexual harassment, cheating and threatening. He threatened the underworld. You must remember well, you sexually assaulted me. Got girls to show their bodies, why don’t you clear their payment? Why do you cheat them? They go to the artist’s house and threaten him with the underworld. They say take back the case of sexual abuse or else your life will be ruined. They scared me and made many threats. I am a single woman. Living alone I was scared. Today I have come back with courage.

Let us tell you that recently the lawyer of Shilpa Shetty and Raj Kundra issued a statement against Sherlyn Chopra. In this statement, Shilpa and Raj’s lawyer said that, ‘Whatever statement Sherlyn Chopra is giving. It should be within the legal framework. Holding press conferences against my clients is part of a conspiracy to defame them. Sherlyn Chopra’s words in public life will be used against her in court. Cases will be registered against them under civil and criminal proceedings.