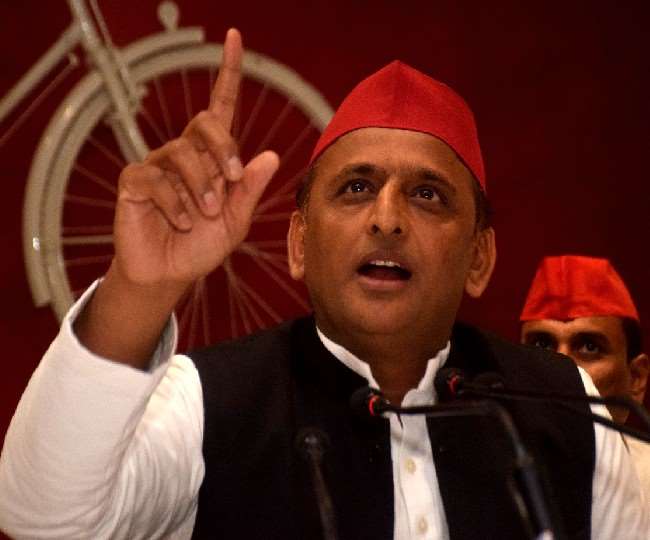 Lucknow. Samajwadi Party President Akhilesh Yadav, who is preparing for the 2022 assembly elections in Uttar Pradesh, on Tuesday gave green signal to the 72-member state executive. The SP has tried to reach out to all sections through the state executive. Apart from state president Naresh Uttam Patel, three vice-presidents have been made in the executive. In this, special importance has been given to young faces along with old and experienced leaders. Jagpal Das Gurjar, son of old socialist leader and former state president Ram Sharan Das, has been made vice-president, while Azam Khan’s son Abdullah Azam has been made secretary. Caste equations have also been taken care of in this executive formed after about five years.

Jaishankar Pandey of Ayodhya, who is one of the trust characters of old socialist and Mulayam Singh Yadav in the executive, has been made the vice-president. Similarly, Dr. Fida Hussain Ansari, the second vice-president of Sitapur, has also been the state president of the SP minority assembly several times. Rajkumar Mishra has been nominated as Treasurer, Rajnarayan Bind as Principal General Secretary and Shyam Lal Pal and Tilak Chandra Ahirwar as General Secretaries. SP spokesperson Rajendra Chaudhary said that 24 secretaries and 40 members have been nominated in the Uttar Pradesh state executive of Samajwadi Party. All sections of the society have been given representation in the executive.