BREAKING NEWS
Home Breaking News ‘Bharat Bandh’ of farmers tomorrow, know what is the time? Who will get the discount? 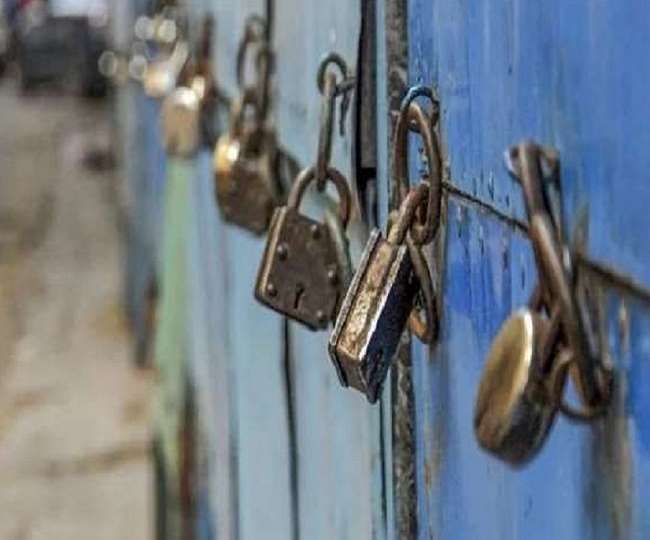 ‘Bharat Bandh’ of farmers tomorrow, know what is the time? Who will get the discount?

Bharat Band: Farmers of Punjab, Haryana and UP have been sitting on dharna since November, 2020, demanding complete withdrawal of all three central agricultural laws. The farmers’ strike continues on the four borders (Singhu, Tikri, Shahjahanpur and Ghazipur) of Delhi-NCR. Meanwhile, on the completion of 10 months of the farmers’ movement, the United Kisan Morcha has announced a Bharat Bandh on 27 September (Monday). If you also live in Delhi-NCR and do business or are employed, then we are telling you what to do and what not to do on September 27, so that you do not have much problem.

On the call of United Kisan Morcha, farmers’ Bharat Bandh will start from 6 am on 27th September (Monday) and will go on till 4 pm. It has been indicated by the United Kisan Morcha that like many previous Bharat Bandhs, Delhi is ‘exempt’ from the bandh on 27 September, although it has not been officially announced. Let us tell you that Delhi was kept ‘free’ during the Bharat Bandh earlier also, while its mild effect was seen in NCR cities including Noida, Greater Noida, Ghaziabad, Gurugram, Faridabad.

It is a different matter that the people and businessmen and businessmen of Delhi were requested to join this bandh. People are advised to leave their homes unnecessarily. Especially on Tikri, Singhu, Tikri and UP border, problems can be faced. Farmers can jam the KGP and KMP expressways, so people need to be alert.

Who will get exemption and who will not during Bharat Bandh?

Who will get the discount and who will not

The United Kisan Morcha is concerned about its image. In such a situation, he believes that people should voluntarily participate in this Bharat Bandh. SKM leaders say that the Bharat Bandh, which will run from 6 am to 4 pm on Monday, will go on in a voluntary and peaceful manner.

It is being told that the Bharat Bandh against the Central Government of the United Kisan Morcha against the agricultural laws is sure to get the support of the opposition parties. In fact, the United Kisan Morcha has also sought support from political parties, but it also has a big condition, which states that the platform will not be shared with the representatives of political parties.

Delhi Metro stations may be closed

Delhi Police is also alert about the Bharat Bandh of 27 September. It is being told that the farmers of Haryana can try to enter Delhi from Bahadurgarh. In such a situation, the Delhi Police can ask the Delhi Metro Rail Corporation to close some selected metro stations.

100 organizations will be involved