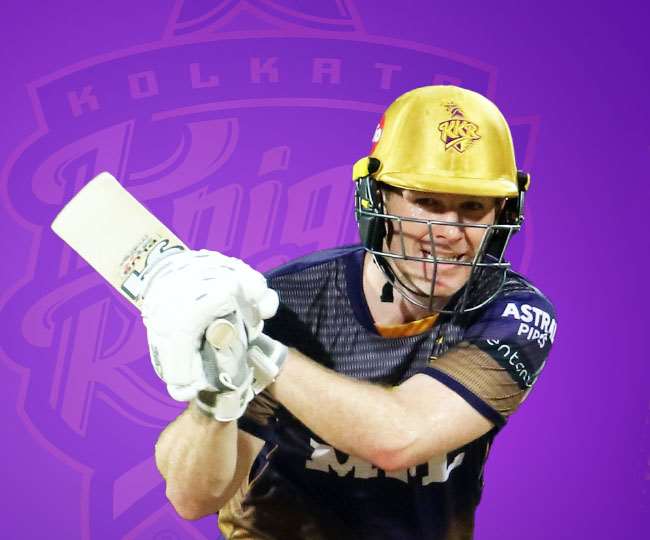 Captain Eoin Morgan gets another hit after Chennai Super Kings defeat, penalty for slow over rate

New Delhi. On Wednesday, the 14th match of the Indian Premier League, the 14th season of the IPL, was played between Chennai Super Kings and Kolkata Knight Riders at the Wankhede Stadium in Mumbai. In this match, KKR’s team suffered a double whammy, because the team had to face defeat first and then organizers of the Board of Control for Cricket in India, ie BCCI and IPL, fined Kolkata captain Captain Eoin Morgan.

IPL’s Code of Conduct has a minimum over rate rule. If you do not do the prescribed 20 overs in a limited time, then you will get punished. For this reason, KKR has been fined Rs 12 lakh. However, KKR has done this for the first time in the 14th season of IPL. In such a situation, the BCCI has imposed a fine of only Rs 12 lakh. The second time, if the team is found guilty of slow over rate, then this amount will be increased.

Kolkata team captain Eoin Morgan has accepted this charge. They were charged by the on-field umpire, third umpire and match referee. Morgan has accepted the charge and sentence. In such a case, there will be no hearing in this case. Talking about the match, CSK defeated KKR by 18 runs. KKR’s debut has not been special this season, as the team has lost three out of 4 bouts.