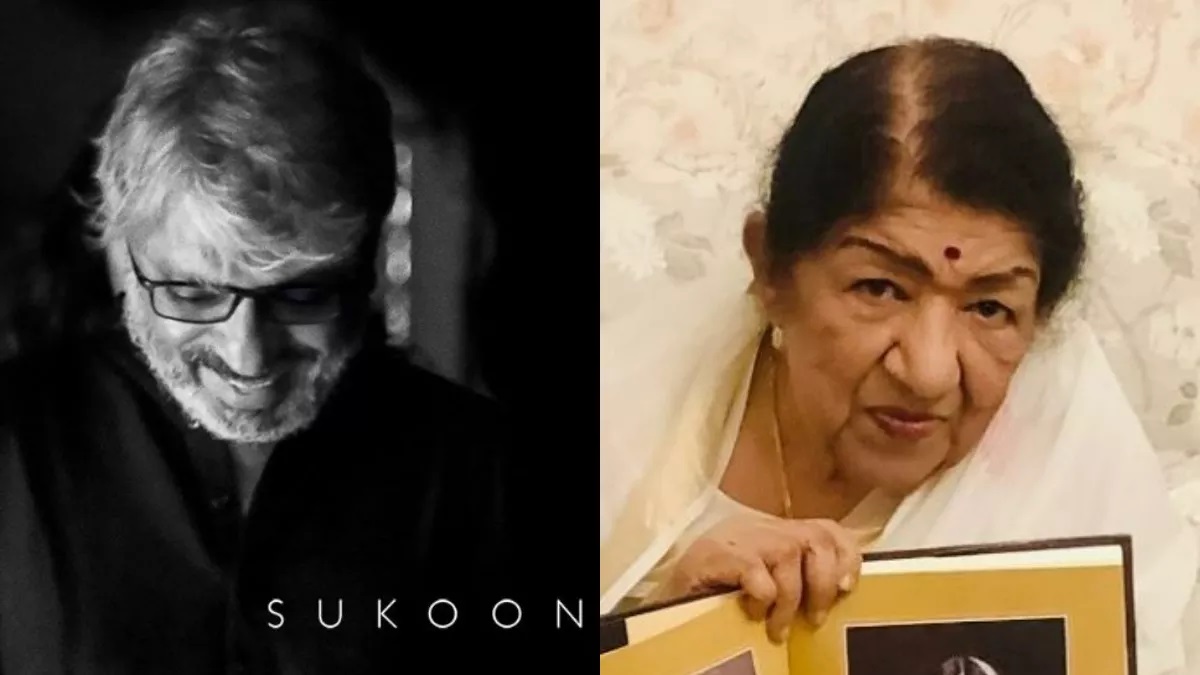 After the release of his debut music album, Sanjay Leela Bhansali has now revealed that he has dedicated a song in his album to the queen of melody and late veteran singer Lata ji.

There are nine songs in the album

It is being told that in this music album of Sanjay Leela Bhansali, there will be 9 songs reminiscing old ghazals and songs, which have been sung by Rashid Khan, Shreya Ghoshal, Armaan Malik, Papon, Pratibha Baghel, Shail Hada and Madhubanti Bagchi. You have given your best voice. His music album is based on the lockdown imposed to prevent the pandemic Kovid-19.

Talking about the album, singer Shreya Ghoshal said, “I have been working with Sanjay sir since the age of 16 and he has always shown faith in me, for which I am grateful. Sakoon is a great album by him. In peace, he has changed the old ghazals in today’s modern era.

You can listen to the songs of the album here

Let us tell you that you can listen to this music album of Gangubai director by visiting all leading streaming apps and Saregama’s official YouTube channel.

Campaign started for nomination in BAFTA

Recently it was reported that Sanjay Leela Bhansali is going to officially submit his film Gangubai Kathiawadi’s claim in all the categories at the 76th BAFTA Film Awards to be held in February next year, for which his team has made several preparations. Have also started campaigns. As part of the campaign, Gangubai Kathiawadi will be screened to members for all BAFTA categories, ie Best Film, Director, Adapted Screenplay and Lead Actress, where the film will compete against international films. The award function will be held at the Royal Festival Hall in London.

Let us tell you that Sanjay Leela Bhansali has produced and directed many big Bollywood films, but these days he is busy preparing for his dream project Heera Mandi. This web series is based on the lives of courtesans living in the area. This film will stream on Netflix. Please inform that Hira Mandi is a red light area located in Lahore, Pakistan. The story of this web series will be set before the independence of India, when Lahore was a part of India.