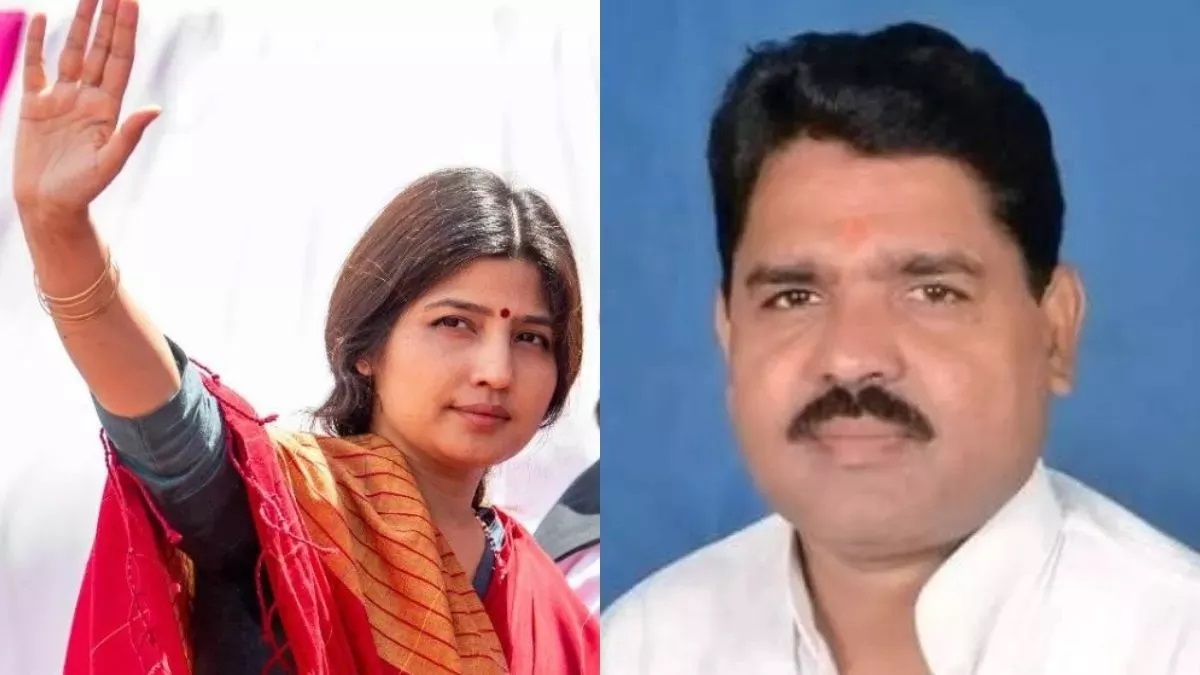 24.43 lakh voters will decide the fate of the candidates

Chief Electoral Officer Ajay Kumar Shukla said that 24.43 lakh voters exercised their franchise in the by-elections to be held on all the three seats. Of these, 13.14 lakh men, 11.29 lakh women and 132 third gender votes

Counting of votes will be held amid tight security

Instructions have been given to keep full vigilance around the counting places and for the police teams to remain mobile. EVM machines have been kept under the supervision of central security forces. Along with the police, PAC personnel will also be deployed everywhere. After the results are out, the local district administration and police officers will take a decision regarding any kind of procession after looking at the circumstances. Instructions have been given to maintain peace and order along with strictly dealing with the disturbing elements at all places. The ADG says that till now the by-election has been completely peaceful. The notification system has also been activated along with the police so that there is no disturbance during the counting of votes. Police will also keep a close watch on internet media.

Mainpuri District Election Officer Avinash Krishna Singh said that officials, counting personnel, media personnel will enter from Gate 1, while counting agents will be given entry from Gate 3. The one who will get the banned equipment mobile, it will be deposited at the gate itself. First of all, the postal ballot ballots will be counted from 8 am. Arrangements have been made to take the EVMs from the strong room to the counting pandal under the security cordon of the CPMF.

There will be videography of every activity at the counting place

Taking stock of the counting preparations for the by-elections in Krishi Mandi, he told that the counting agents would be present at their respective tables and monitor the process, videography of every activity would be done, complete arrangements would be made to make the counting fair and transparent. Every calculation related activity will be completely transparent. For counting of Postal Ballot, ETPBS, 28 tables will be set up, one counting agent of each candidate will be present on the table. He told the CCTV in-charge that every activity of the entire pandal should be captured in the CCTV camera, for this, as many cameras as are required should be installed. The Returning Officer should immediately prepare a movement plan to take the Electronic Voting Machine to the counting pandal.

Criminal tendency and protected person should not be made counting agent. SP Kamlesh Dixit said that foolproof security arrangements have been made for the counting of votes, the security of the counting area will be three-tier. Don’t let the crowd gather anywhere around the counting place, Section 144 is applicable in the district. Deputy District Election Officer Ram Ji Mishra, Assistant Returning Officer Mainpuri, Bhogaon, Kishni, Karhal Navodita Sharma, Anjali Singh, RN Verma, Gopal Sharma, Executive Engineer Public Works Sudhir Kumar etc were present during the inspection.