Home Breaking News So because of this fear, Malaika Arora does not act in films, the actress revealed for the first time 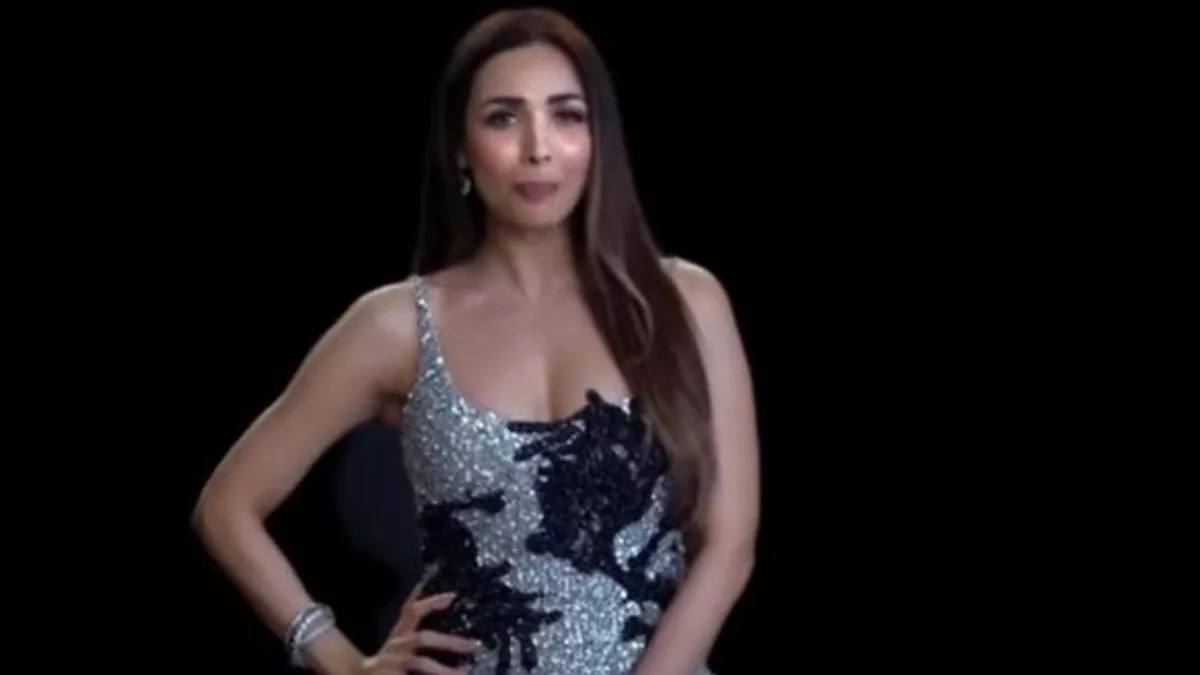 So because of this fear, Malaika Arora does not act in films, the actress revealed for the first time

New Delhi. Malaika Arora and Banijay Asia’s new show Moving In With Malaika has been streamed from Monday, where she will have an unfiltered conversation with the guest on the show about her personal and professional life. The first episode of the show featured Malaika’s good friend and well-known choreographer in the industry, Farah Khan, where she revealed many secrets of the actress as well as herself.

Malaika is scared to speak dialogues

In this episode, Malaika reveals her strengths, weaknesses and fears and how she is trying to overcome them one by one. When Malaika was asked whether she rejects film scripts due to the fear of acting, she said, “I am not dodging… I don’t really know about that.” It is not so much the fear of acting, rather I feel a bit uncomfortable speaking the dialogues. I am a little uncomfortable standing in front of people and actually taking out my emotions on camera while speaking dialogues. I get a little nervous about it… maybe that’s why I run away from films.

Due to this distance made from acting

Malaika further added, “Over the years, I came across a lot of scripts, which I saw and read, but somewhere or the other I always stayed away from them. Well, even in school I used to hate it when I had to memorize something that I had to speak in public. I feel this is the most difficult task and there is so much pressure in it that I become very restless… If I had to do something like this, I would not be able to sleep properly and would not be able to eat properly. . That’s why this fear of mine persists even today.

Whereas, in the first episode of the show, when Malaika was asked about her son Arhaan’s reaction after knowing about the show, she said, he is very supportive. He said, mother go do this show, after hearing all this I felt that I have won half of my battle. I want her to feel very proud of my work in the future. And yes she should feel comfortable with what I am doing.

An Action Hero has appeared in a special song

Let us tell you that Malaika Arora has been seen in a special song Aap Jaisa Koi in the recently released Ayushmann Khurrana’s action drama film An Action Hero. In this song, Malaika is winning everyone’s heart with her performance while dancing with Ayushmann. Although N Action Hero has received positive response from the critics, there is no effect on the box office collection and the film seems to be flopping as soon as it is released.