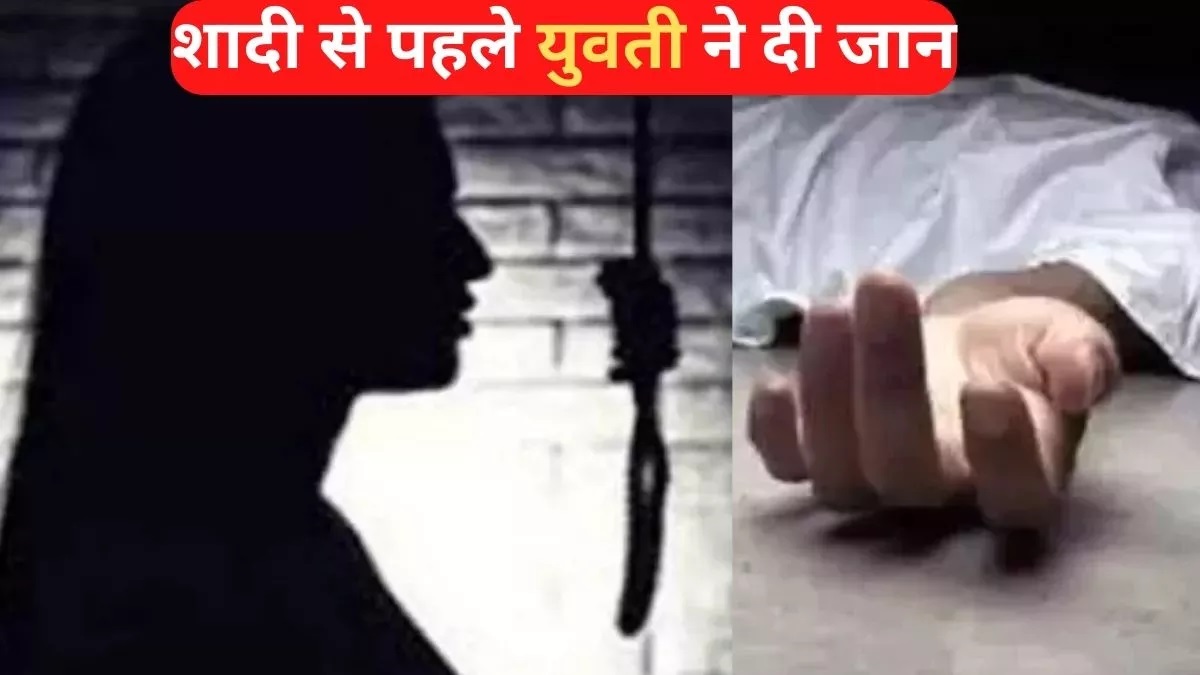 Gorakhpur. Weeds spread in the house where the preparations for the marriage ceremony were going on. Even before the doli of the daughter was lifted, her bier had to be lifted. The case pertains to Gida area of Gorakhpur district. The dead body of a girl has been found hanging from a noose in Ekla. The girl’s marriage was fixed. The wedding procession was to come after two days. The police is investigating the matter On the Tahrir of the girl’s father, the police station has registered a case against the accused bridegroom for abetment to suicide.

this is the whole matter

Mukesh Verma, a resident of Barhaj in Deoria district, got married in Ekla village under Gida police station area. When Mukesh did not have a brother-in-law, he started living with his family at his residence in Ekla. Mukesh had fixed the marriage of his daughter Maya Verma, 22, with Rajesh Verma’s son Yogendra Verma, a resident of Mahavir Chhapra of Belipar police station area. The procession was to come on 8th December. The relatives of the girl were busy in preparations. Here, in the morning the people of the house saw that the dead body of the bride-to-be Maya Verma was hanging from the noose with the help of a rod.

Allegations of pressurizing for dowry

On the information of the relatives, the police got the dead body removed from the trap and got involved in the investigation. Mukesh Verma, the father of the deceased girl, alleged in Tahrir to the police that the in-laws were demanding a lot of dowry in the marriage. About 2.25 lakh was given online and 2.5 lakh in cash. The boy Rajesh started pressurizing her to give more dowry. The girl was very upset due to this.

what does the police say

Station in-charge Gida Rakesh Singh Yadav said that on the complaint of Mukesh Verma, a case has been registered against Mavir Chhapra resident Rajesh Verma for abetment to suicide. The dead body of the girl has been sent for PM, further action will be taken after getting the report.