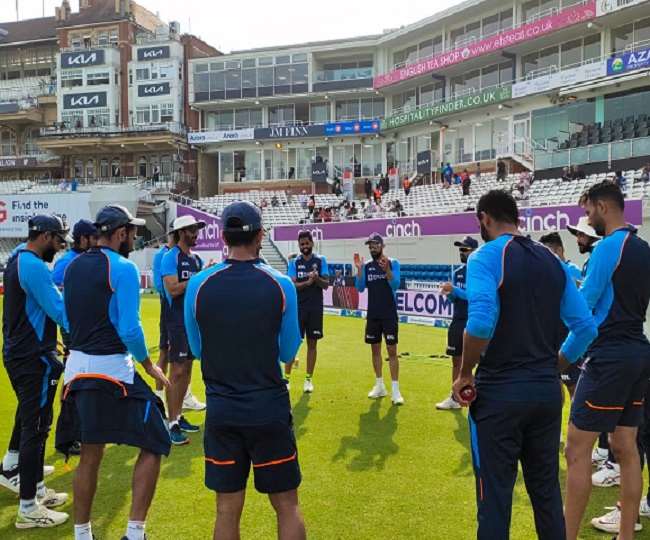 Prominent veteran can apply for Team India’s fielding coach, has already been a coach

New Delhi. BCCI has invited applications for all the posts including the head coach of the Indian cricket team. After the ICC T20 World Cup, the tenure of the entire coaching staff working with head coach Ravi Shastri is coming to an end. Bowling coach Bharat Arun, batting coach Vikram Rathor along with fielding coach Sridhar will also not be with the team after this tournament.

Former cricketer Abhay Sharma, who has worked with India A, India Under-19 and the national women’s team, has come out to replace R Sridhar as the fielding coach candidate for the senior men’s team. Sridhar’s tenure comes to an end after the T20 World Cup and 52-year-old Abhay is set to apply for the Indian cricket team’s fielding coach’s post.

A BCCI source said, “He will apply for the post soon.” The deadline to apply ends on November 3. Abhay, who played 89 first-class matches representing Delhi, Railways and Rajasthan, was the fielding coach of the Indian team that toured Zimbabwe in 2016. In the same year, he also went on tour with the Indian team to America and West Indies.

He is one of the coaches of the National Cricket Academy and has worked closely with its head Rahul Dravid. Dravid is a strong contender for the post of head coach of the Indian team.