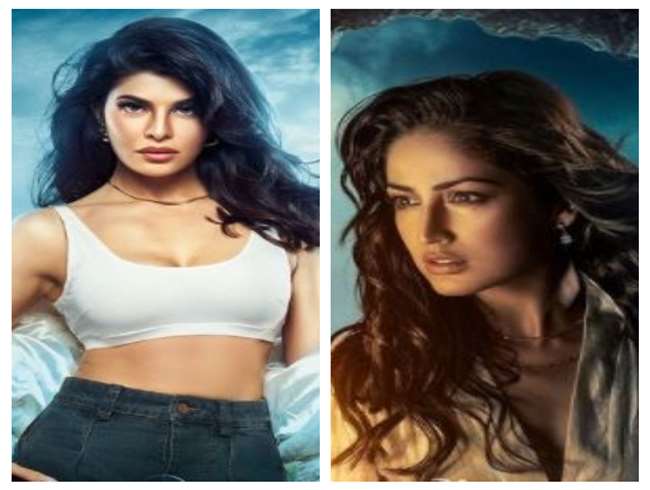 Yami Gautam explained the meaning of Adishakti Peeth to Jacqueline

New Delhi. Bollywood actress Jacqueline Fernandez remains in a lot of discussion among fans about her activity. She often shares updates and photos and videos related to her films with fans on social media. Now she has shared a BTS video of her film Bhoot Police released on OTT, in which she is seen having fun with her crew member and makeup artist.

In this video, it can be seen that the film’s co-actress Yami Gautam is explaining the meaning of Adishakti Peeth to her after darshan. Also, she is having fun with her crew member and co-stars of the film Saif Ali Khan and Arjun Kapoor. In the video, she is also shopping in Dharamsala’s market. Along with this, she has also shown her day by day activity, in which she is seen enjoying from the gym to her shoot location.

Sharing this video on Instagram, he wrote the caption, Visited the temple located in Dharamsala with Yami Gautam. At the same time, she has also shared a BTS video on her official YouTube channel, in which she is seen having fun at the shoot location.

The horror comedy film Bhoot Police, directed by Pawan Kriplani, has been released on OTT platform Disney Plus Hotstar on 10 September. The film stars Saif Ali Khan, Arjun Kapoor, Jacqueline Fernandez and Yami Gautam in lead roles. If we talk about her work front, then she will soon be seen in an important role in Rohit Shetty’s directorial film Circus opposite actor Ranveer Singh.

Apart from this, he will be seen in the film Attack with actor John Abraham and actress Rakul Preet Singh. Recently she was seen in the comedy drama film Bhoot Police opposite Saif Ali Khan, Arjun Kapoor and Yami Gautam.