BREAKING NEWS
Home Breaking News Sanju Samson, who won the second match of RR, said- I bat according to the situation 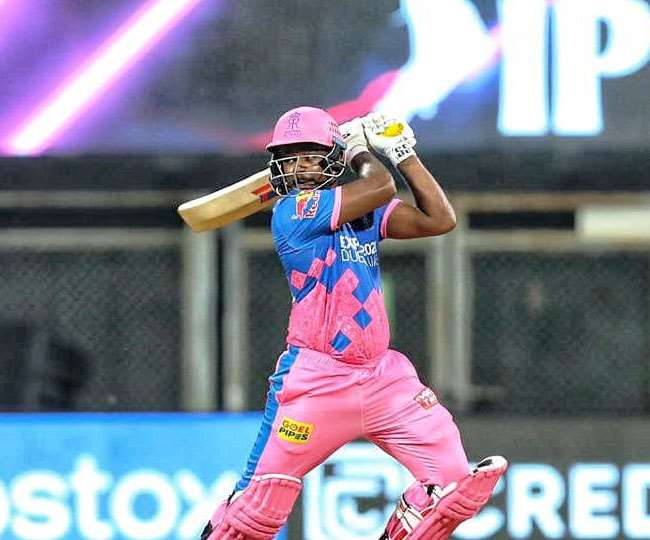 Sanju Samson, who won the second match of RR, said- I bat according to the situation

Mumbai. Rajasthan Royals captain Sanju Samson said that his 42-run knock off 41 balls was the most suitable for the team, as he batted according to the situation. Sanju Samson led Rajasthan to a six-wicket win against Kolkata Knight Riders (KKR) at the Wankhede Stadium on Saturday. Chris Morris bowled brilliantly and took four wickets. In such a situation, KKR was able to score 133 runs in their 20 overs losing 9 wickets. With this victory, Rajasthan Royals registered their second win of the season after two consecutive defeats.

After the match, Sanju Samson said, “The match situation demands my way of playing. That’s what I have learned over the years. Even if you bat and score a fast half-century, you feel bad if not the team.” Wins. ” Rajasthan Royals captain Sanju Samson also praised the bowlers of the team, as they stopped a dangerous team like KKR long before the big score. Chris Morris (23/4) and Chetan Sakaria (31/1) contributed to this. In a way, Rajasthan has won both matches on the basis of Morris.

Captain Samson said, “Our bowlers have been doing really well for the last 4-5 matches. I have many options to change the bowling. In fact I am enjoying the captaincy of bowling to them. You (their) Morris) could see in the eyes that he wanted the competition. He wanted to dismiss the big batsmen. ”

Regarding Sakaria, Samson said, “Sakaria is a very different kind of person. Being very happy, he is very cool. He is the same person inside and outside the ground. Hopefully, in the future he will win us more matches.” . Need to cool down a bit. Have been playing matches consistently since last week. Will take a day off and plan the next game. “