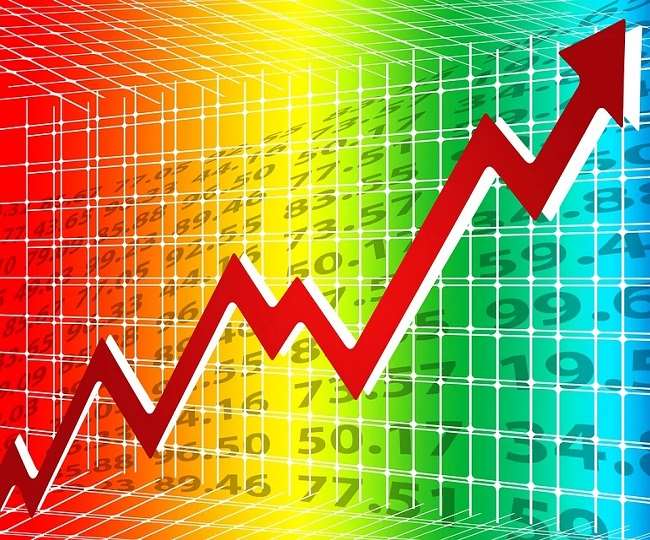 new Delhi. The Kovid-19 epidemic has put brakes on all wheels of the economy, but has also led to new customers in some areas. Especially in the automobile and real estate sector, some customers are also coming forward due to the environment created by Kovid-19. For example, the way Kovid has made life uncertain, he does not want to stop his hobby of buying a class vehicle anymore, but wants to fulfill it as soon as possible. In particular, this thinking is being attributed to the rise in sales of two-wheelers in the country.

Similarly, the number of applications for taking home loans from overseas Indians (NRIs) with banks has increased. Banks say that due to Kovid, there is a thinking in NRIs that they should take a house in India as well.

PN Mall MD and CEO M Mallikarjun Rao says, “A significant number of Indians living abroad have started buying homes in India for their parents or for themselves.” Many such customers have taken home loans in us. ”

Due to Kovid, a large number of people have started working from home and many companies have instructed their employees to work from home till May-June, 2021. This has also led to increased demand for big houses in the real estate sector. Major real estate companies of the country like Hiranandani have announced to set up new projects in the entire country keeping this category in mind. It is also being told that the thinking of buying his house in the new professionals has again strengthened.

The automobile industry is also witnessing some similar changes. In October 2020, Hyundai Director (Sales and Marketing) Tarun Garg said that in recent months, we have seen that people are coming to buy small cars as well, they are buying the most expensive cars. Regarding his hatchback cars, he says that 27 percent of the sales are being one of the most expensive variants. 55 percent of those who buy it are first time car buyers.

Jawa Motorcycles CEO Ashish Joshi explains that, ‘We have recently launched a new bike called Launch Perak. The sale of 4,000 bikes during Navratri was better than we expected. One reason is that those people who were planning to buy our bikes later after Kovid no longer want to postpone it. They feel that the future is uncertain. ‘