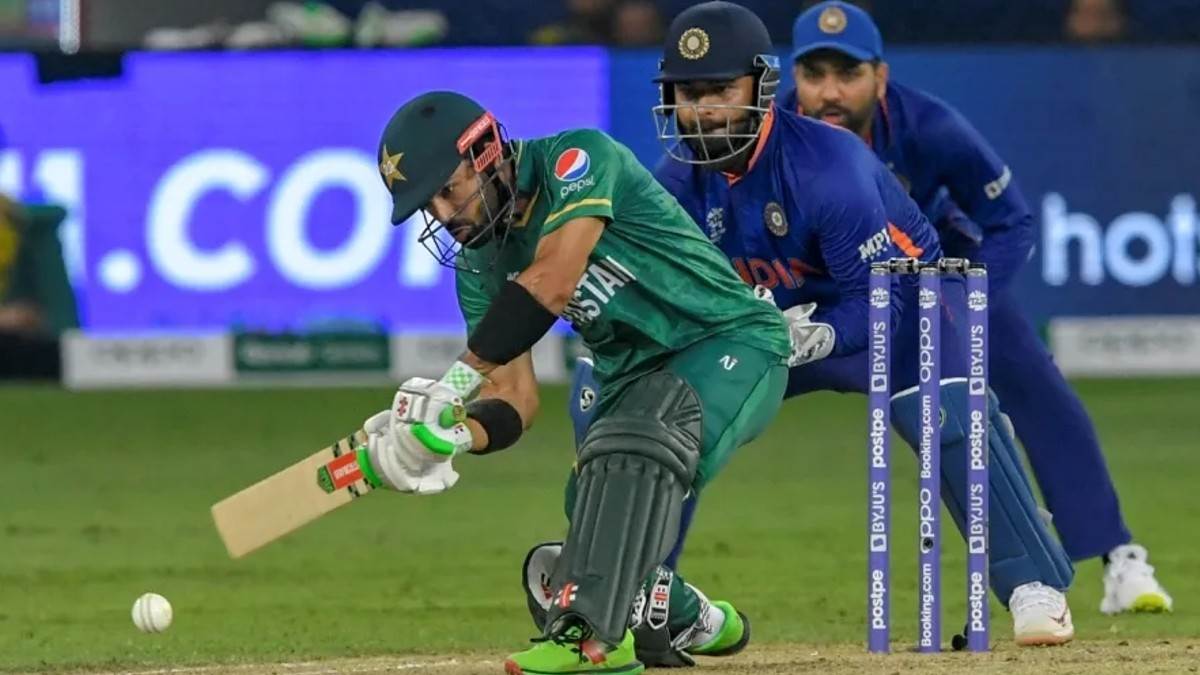 London. International cricket is currently being played in three formats. Moving forward with all three types of cricket in Test, ODI and T20 is coming to the fore as a big challenge for the ICC. Despite the growing trend of franchise leagues of T20 cricket across the world, former England captain Andrew Strauss believes that Test cricket and T20 can easily go hand in hand.

Strauss, currently the chairman of the Cricket Committee of the England and Wales Cricket Board (ECB), also looked at the two-and-a-half-month window for the IPL before reaching this conclusion. Strauss said, “One thing we know about other countries is that Test cricket doesn’t make money there like it does here. T20 is the format that brings newcomers to the game. I still believe that these two formats, Test and T20 cricket can go together smoothly. But the challenge is to devise a suitable schedule so that players can play in both the formats. It’s a really complicated job.’

Earlier, India’s World Cup winning captain Kapil Dev said, ‘I think the ICC has a big responsibility on how to save this game. It’s going on like football in Europe. They don’t play against every country. It happens once in four years as the World Cup. Will we also do the same that other than the World Cup, we will play club cricket for the rest of the time.

“Similarly, will the cricketers eventually be playing mainly in IPL or Big Bash or some similar league? The ICC should pay more attention to this so that the existence of ODI cricket, Test cricket can be preserved.