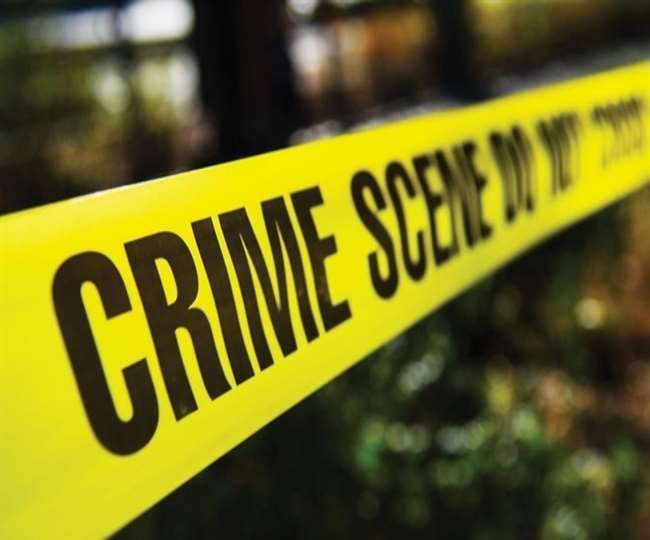 Painful punishment for protesting against molestation of sister in Delhi, Sarerah Goda with knife

New Delhi. In Kalkaji, a teenager was beaten fiercely by three accused after protesting against molesting a sister who was returning from school, and severely injured her with multiple stabs. After the incident, the three accused fled from the scene. The victim’s family said that two accused are studying in the same school while one accused is a 12th passout from here last year. On the complaint of the victim student, Kalkaji police station has registered a case under sections of molestation and murderous assault. Police is searching for the accused. At the same time, the injured teen has been operated at the AIIMS Trauma Center. He is admitted in ICU in critical condition.

Police are searching for the accused based on CCTV footage. According to the information, Kishori, a resident of Sarvodaya JJ Camp in Kalkaji, studies in 12th in Sarvodaya Kanya Vidyalaya-2, located in Kalkaji. His younger brother studies in 10th at Sarvodaya Bal Vidyalaya here. The two were on their way home after school leave on Friday. Then three boys surrounded him and started walking in front of the school.

During this, all three students started making obscene comments and molestation. When the student’s brother protested against molestation, the three started beating him. Meanwhile, an accused took out a knife and stabbed him several times on his stomach and waist. Seeing the brother lying on the road, the student called the father after calling with the help of passers-by. Police reached the spot after receiving information and brought the teenager to AIIMS Trauma Center where the operation has taken place. He is currently admitted in ICU in critical condition. Originally a resident of Ghazipur district of UP, the victim’s father works in a private job and somehow runs his own family.

Demand for police patrol in front of school

Children studying here are scared after the incident on Friday. Parents also fear for the safety of their children. Parents say that during the opening of the school in the morning and during the holiday, police patrolling in and around the school gate should be compulsory. People said that many drunk boys roam around in this area. Such miscreants should be identified and acted upon so that such incidents do not happen again. Parents say that even after being closed for almost a year due to corona, if the schools are open now, then due to such mischief, there is also a fear of sending children to school.